Menu
You are here: Home / Charms and Trinkets / A Donut Necklace (A Tutorial) 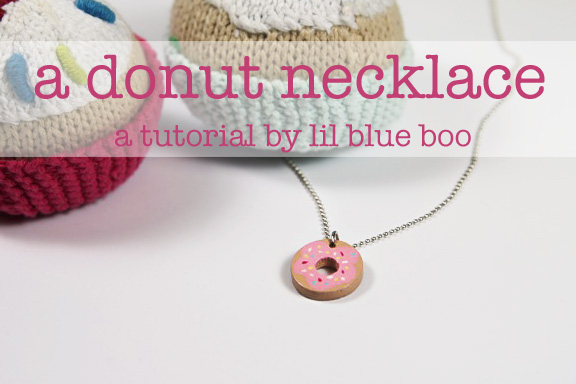 I ate a glazed donut this morning. It just didn’t seem like the right pastry to make an “inspired” necklace out of…….so I chose a sprinkled donut for this project. I would love to have a donut themed party one day for Boo……and I thought a donut charm necklace or bracelet would make the cutest party favor.  This one is for Silpada…..the sweet girl that works at the Swiss Donut shop and fills my order cheerfully every morning: 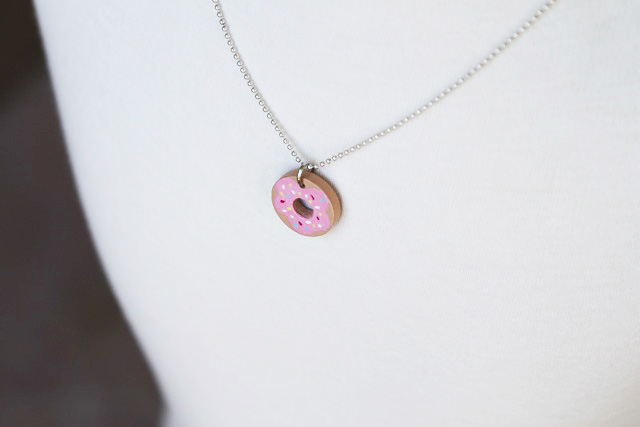 The donut was made using these little pre-cut wood disks from the craft store: 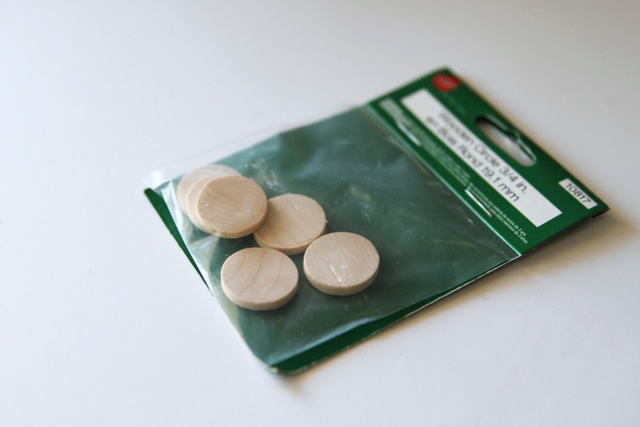 I used a standard household drill to add a hole in the center. I had to tightly hold the disk still with two fingers and drill very slowly to keep it from turning. 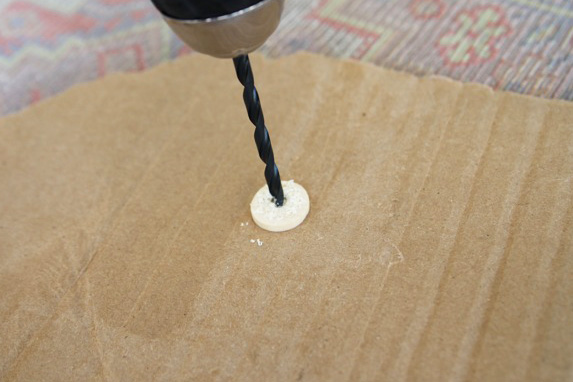 I used a pipe cleaner to hold the disk as I painted it with a base “donut” color: 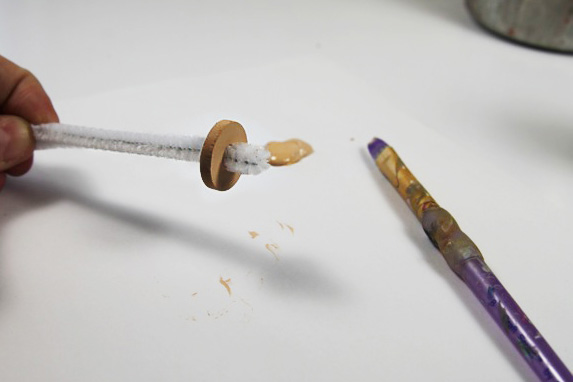 I used a small paint brush to add a layer of pink icing: 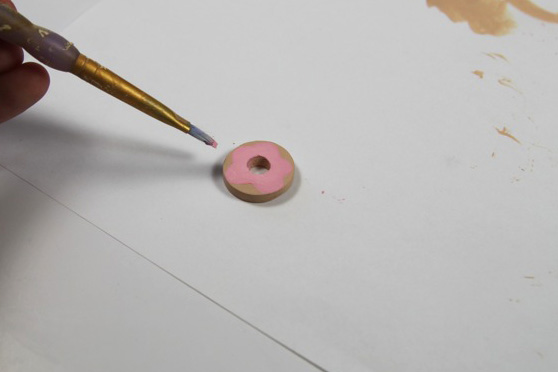 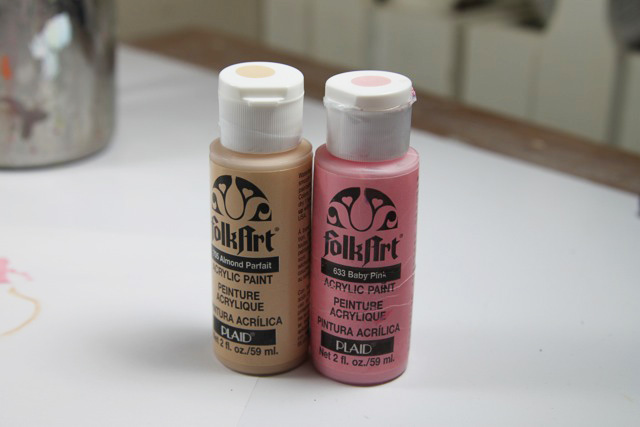 I used a tiny brush (actually a brush I cut most of the bristles off of) to add several colors of sprinkles: 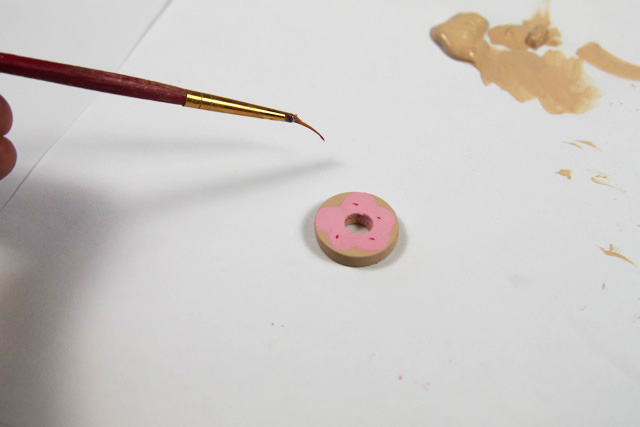 I used my tiniest drill bit to drill a tiny hole for a jump ring: 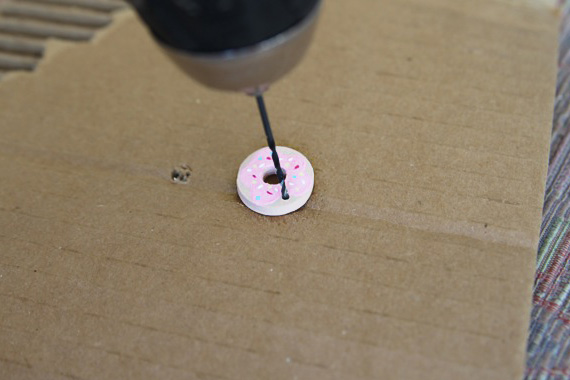 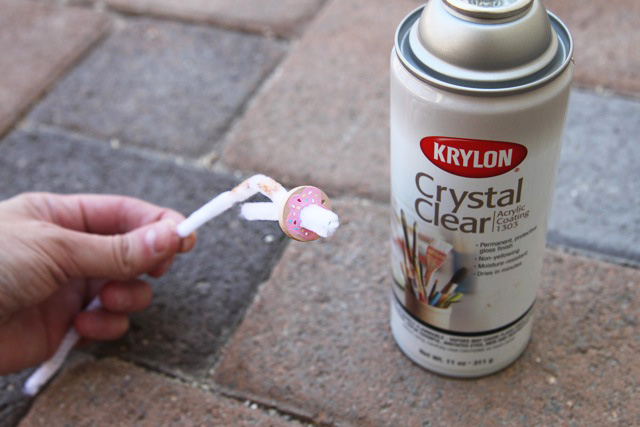 The last step was to add a silver jump ring: 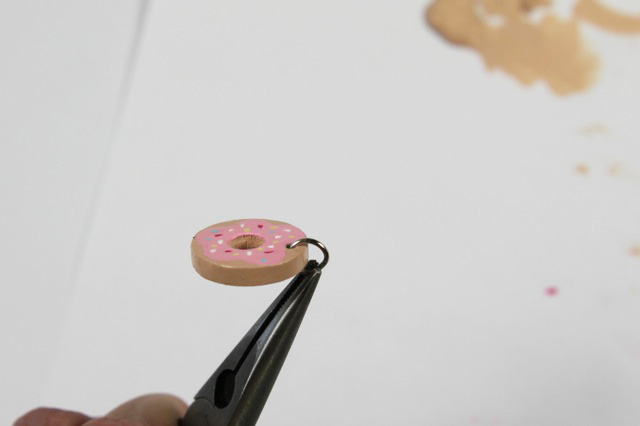 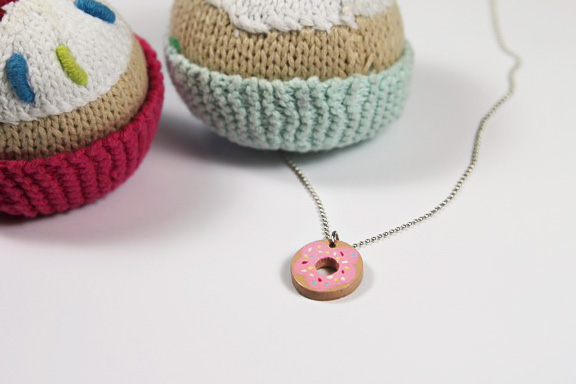 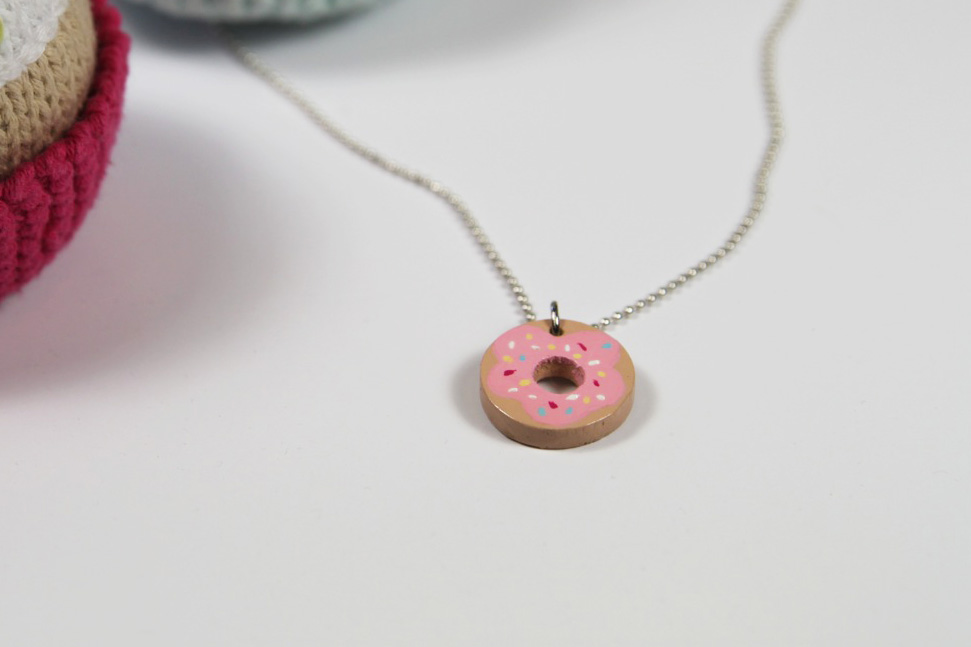 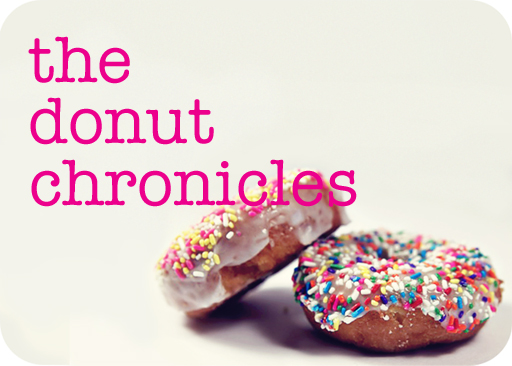