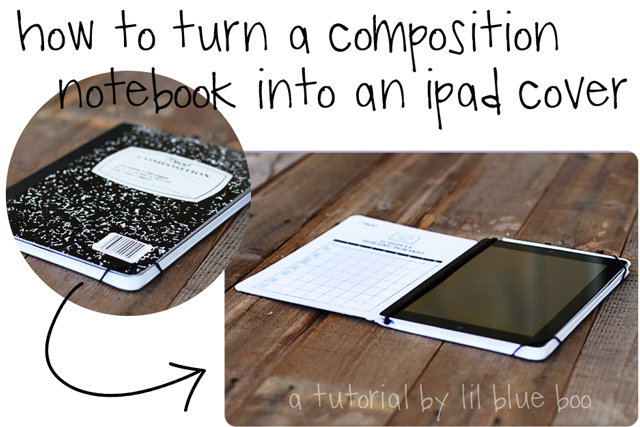 We recently bought a new iPad 2 for work and I was floored at the prices of covers…..I just couldn’t bring myself to spend that much. My husband’s friend Walker jokes that his composition notebook is his “low-tech iPad” because it is exactly the same size…..so it gave me an idea. I would make a cover for our new iPad out of one of the old composition notebooks I had sitting around. Turns out it was pretty easy using the box my iPad came in, some hair elastics and a notebook with the pages removed.

Here is how I made an easy, inexpensive iPad cover:

Photo 1 & 2: I took a razor blade and cut out the pages…..this composition book was on its last leg so they basically fell out.
Photo 3 & 4: I removed the plastic insert from the box that the iPad came in and marked the height of the notebook for reference on the side. 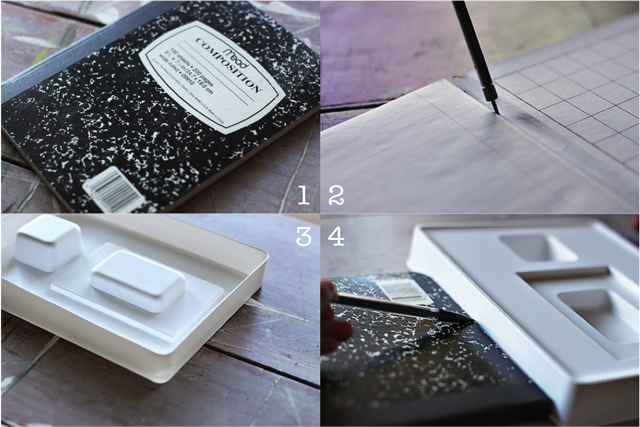 Photo 5: I continued my height measurement all the way around the insert.
Photo 6 & 7: Using a razor blade I carefully cut out the top of the plastic insert.
Photo 8: I cut off one side of the remaining plastic. 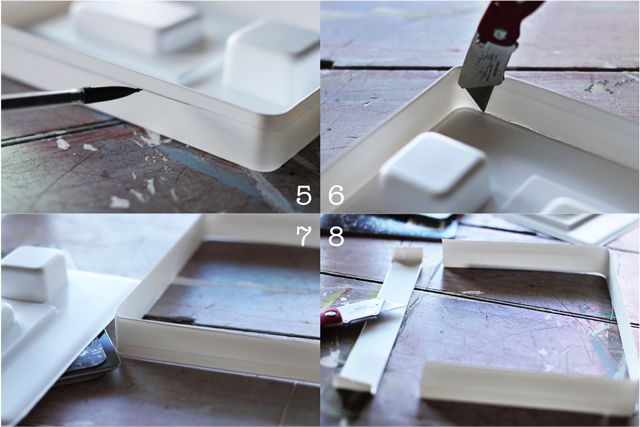 Photo 9: I cut out the 2 corners on the plastic.
Photo 10: I scored the outside of the three edges using the height measurement that was marked (make sure not to cut all the way through).
Photo 11: I carefully turned the edges under at the scored line and trimmed the pieces so they wouldn’t overlap.
Photo 12: I place the plastic piece on the edge of the notebook and to make it fit perfectly I had to carefully rework one of the edges to the curve was a little bigger. (Note: the plastic is the exact size of the iPad so you have to make it about 5mm bigger this way so that it sits around the iPad edge). 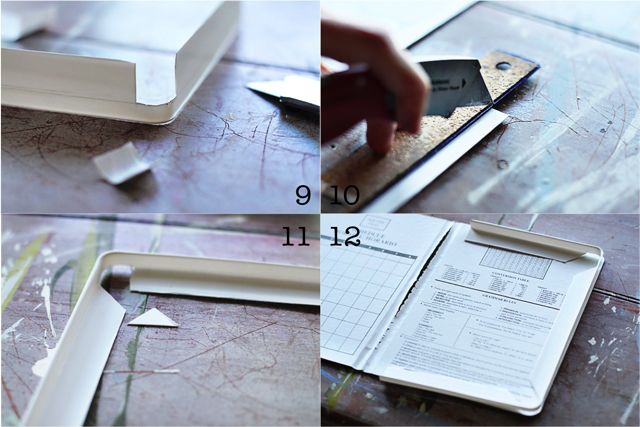 Photo 13, 14, 15 & 16: I took 2 black elastic hair bands and sewed each onto one corner at two points using needle and thread. Make sure to sew through the elastic to keep the band in place and you’ll have to stretch the band enough so it is pretty taught over the edge as shown in photo 16. 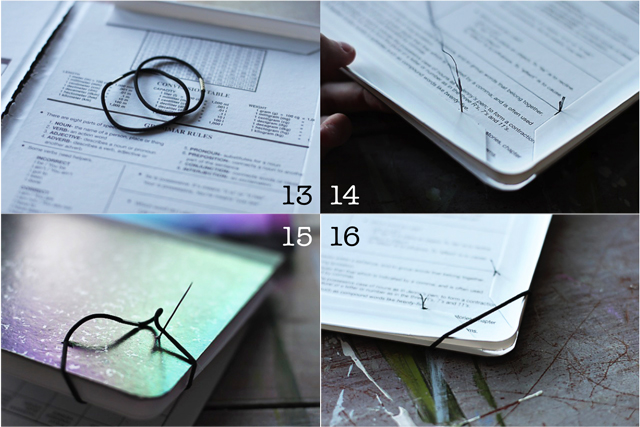 Photo 17: I cut off the excess hair band once it was attached securely.
Photo 18 & 19: Using a black elastic headband I sewed one end near the inside of the spine and the other end opposite to it (you’ll have to stretch it tightly so it will keep the iPad in place when you insert it).
Photo 20: Lastly, I cut off the excess band. 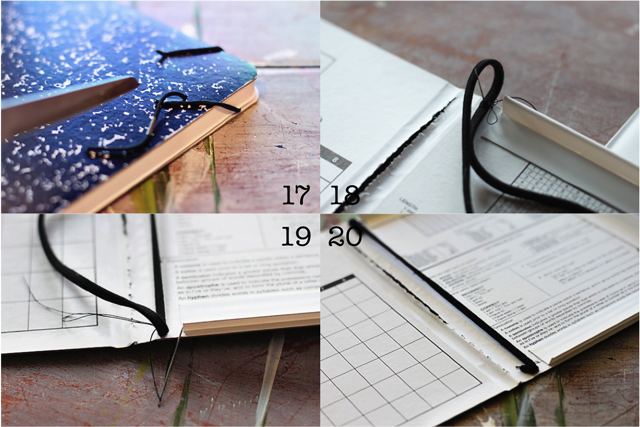 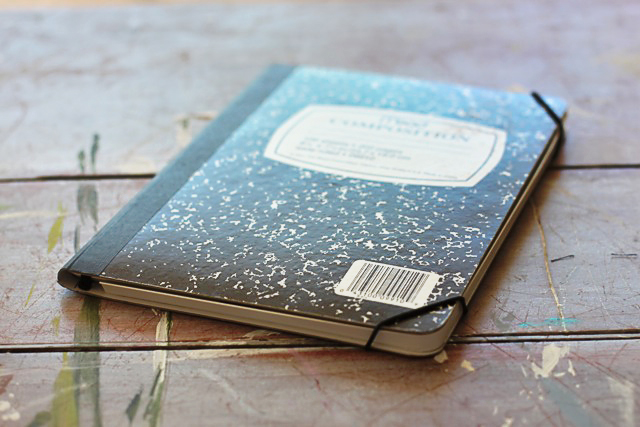 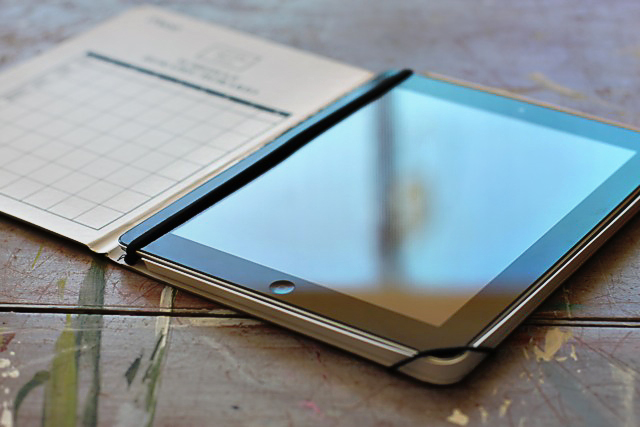