Happy Easter from our family to yours!  There were 4 services at church this morning…..I couldn’t talk them into the sunrise service so 9:15 was a compromise: 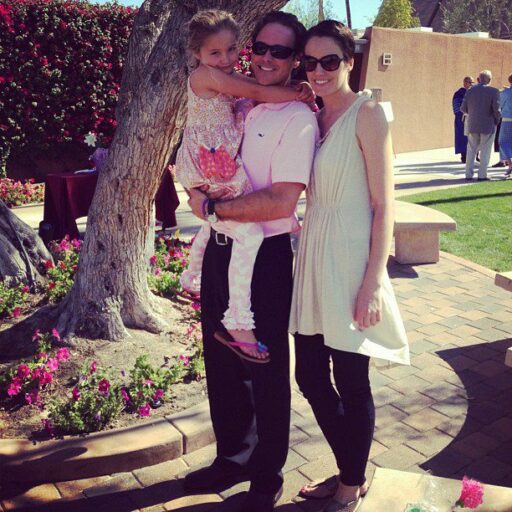 Last year, and the year before, Boo cried in children’s church when Jesus died on the cross.  They show a little film and afterwards the teachers let me know that she’d gotten emotional.

Boo: It’s just too sad for me.

I was a little worried this year but after church she came out excited and told us: Did you know Jesus knows how many hairs are on my head?

Last night, before I went to bed I remembered at the last minute that I had to do an Easter basket.  Boo probably wouldn’t have even remembered…..she was too excited about church. I threw together a basket with some things from around the house: 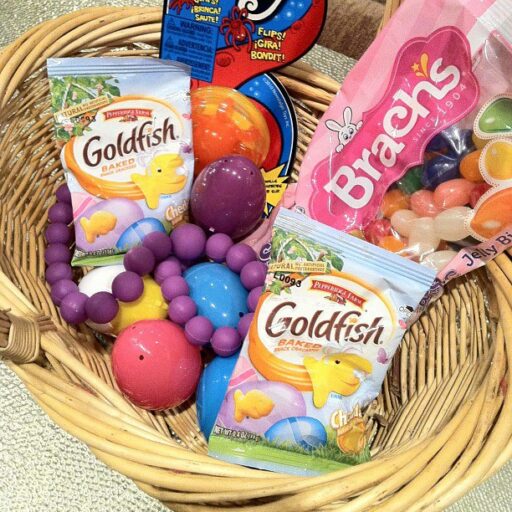 Boo’s comments on the Easter Bunny’s work:
Why did he use your old basket?
Doesn’t he know I don’t like jelly beans?
I got this same egg from my teacher!  (oops….same egg)
I think he took this toy from your junk drawer mom.
Awesome….I got some money!

Then I saw a friend at church with her son and apparently the Easter Bunny had forgotten their house and was going to come back tonight.  He must be off his game.

Last week was Boo’s spring break. We spent a lot of time working on school stuff and LBB but took some time off to swim and play with friends.  Our matching pool coverups: 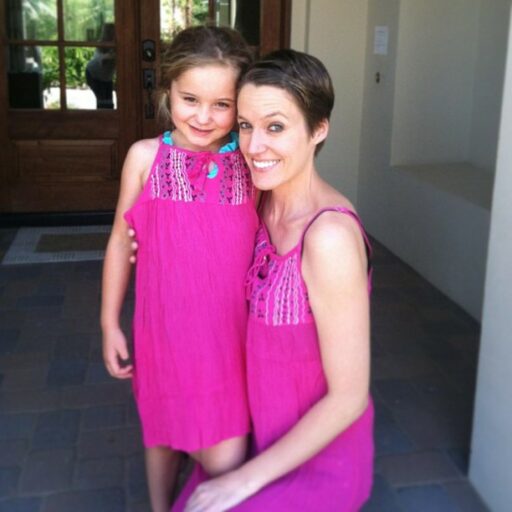 I’ve been watching The Bible on the History Channel.  The simplicity of the filming, lack of effects, makes it easy to imagine yourself there. During each episode I wonder what I would have done if I had lived in that time….what would I have believed? Would I have laughed at Noah as he built his ark? Would I have followed my crazy uncle Abraham to the promised land?  At one point Boo tearily commented “Poor Abraham, no one believes him….”

I let her watch the non violent parts….and I love the commentary:

And she cried seeing Jesus for the first time…..and I had to explain that the one on the screen was just an actor. Then she wanted to be reassured that’s what Jesus really looked like (I agree…he’s a cute Jesus).

Boo: Jesus messed up his own prayer…..
Me: Well some people say “trespasses” and others say “debts”…it’s right both ways.

Me: Have you ever heard God speak to you?

Boo: She told me. When you were little, no one could find you, and they thought you had drowned in the lake. God told her to look under a table…and you were asleep under it.

I learn something new every day.