Menu
You are here: Home / Life / What Lies Beneath

Much of the impetus for me actually hitting “publish” on that post yesterday was that I’ve just been so exhausted by judgmental people lately.  Not so much that they were judging me….but hearing them judge others….or not giving second chances….or first chances!  I got sucked into some drama for a few weeks and I didn’t like the person I was becoming in the middle of it:

Friend: You know she’s not the right fit.
Me: Really? She seems alright to me.
Friend: Well some other people have found some stuff on her.
Me: People are looking for stuff? That’s kind of lame.

I recently befriended someone who I’d heard was: strange, abrupt, homeless…the list goes on.  I stopped him one day and struck up a conversation and we hit it off.  He’s not all those things….it turns out he’s just smarter than everyone else.  And he is a little rough around the edges….another friend said he didn’t like the way that he talked to me….talking down to a woman.…but it’s just the way he talks.  He talks like that to everyone….he’s just intense about what he’s talking about and asks a ton of questions because he wants to understand. I wish others would do the same for him. 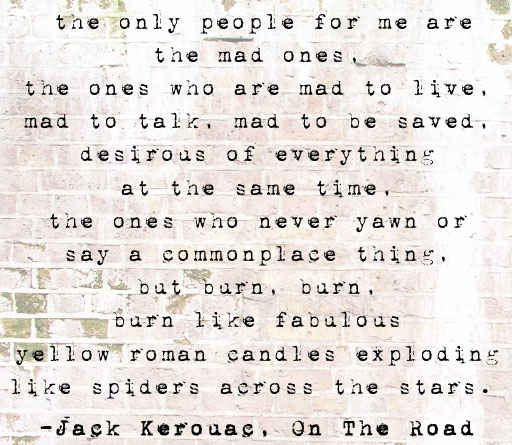 When I was little, we lived in a gated neighborhood on Lake Wylie in South Carolina.  Everyday we drove by this small golf course pond to our house.  And everyday people played golf and walked by that small pond too.  One day a diver suited up with all his gear and dove down into the pond to retrieve golf balls. A few feet down into the water he came upon a Cadillac….and in that Caddy was an elderly woman who had driven off the road and into the pond.   I imagine she took the turn too fast and her car quickly sank below the water line before anyone had a chance to see it.  She had been there for months…..with her purse, and her groceries and even her little dogs…..her family thought she had just disappeared off the face of the earth….but she’d just been in that pretty little pond all along.

We later moved into Charlotte onto another golf course with a lake. They drained it every few years and we’d haul thousands of golf balls back to our house in a wheelbarrow.  When the weather was nice my dad would tee them up and hit them right back into the lake.  One year when it was drained we found two pieces of a rusty golf club that had been broken and thrown out in the lake. The name on it was John Hayes. I told my dad it would be funny to contact him and tell him we found his club. My dad said it wouldn’t be that funny…..John Hayes was serving a life sentence in prison for murdering his wife.

I guess the point of those stories is that I’ve never looked at a pond or a lake the same again.  They might look pristine and perfect from the outside but my mind starts wandering to what secrets lie beneath the surface.  And I wish I could magically evaporate all the murky water and wander around and see what treasures there are…..because my real fear of pond and lakes is not knowing what’s down there.  I don’t really want to be finding dead little old ladies….but I think of what a blessing that was to her family. As far as the golf club goes….I think we threw it back in the lake.