I think I am a pretty forgiving person. Bob Goff says that he quits something every Thursday.  If forgiving were quitting, then I quit something every single day. I think it’s because somewhere along the way I learned that:

When I am not focused on forgiveness, I am not-so-pleasant-to-be-around.

Without the ability to forgive, I steep in anger and resentment until it starts to steep onto everyone I know. It’s toxic.  Toxic sucks. I like to clear the air and move on.  And sometimes the person that I’m forgiving doesn’t even know I’m forgiving them. They don’t need to know.  Sometimes forgiveness just happens by showing up the next day. 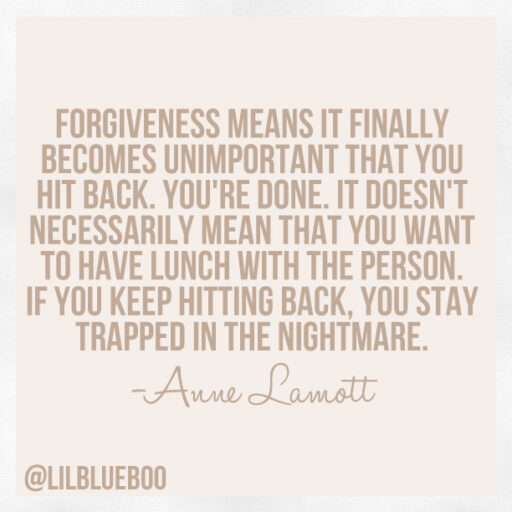 Sometimes people don’t forgive because they think they can hold it over you, hoping you’ll just wither away in their un-forgiveness.  It must be rampant because there’s a whole song about it:

Yikes. That’s when I forgive them for not forgiving.  I think that’s possible right?  And sometimes I’m in that exact opposite position and then just when I’m like: Yay I’m winning! Take that you big meanie! …..I start to feel out of control and this little voice says: why would I want someone to wither away in MY un-forgiveness?

Oh, and what about when I’m mad at someone and they don’t even know it! Not only am I mad at what they did, but I find myself angry that they don’t even realize I am mad.  How dare they be so clueless to my anger!? That whole scenario is just ridiculousness.

And sometimes it’s easy to get sucked in.  I find myself listening to gossip and entertaining drama when I should walk away.  I have this one friend who is so level headed it’s crazy. She’ll let me vent for a few minutes and then she’ll usually say something like “Ok, you’ve said it. Now let’s move forward.”  And I’m like “Are you a robot?” But, I know she’s right. 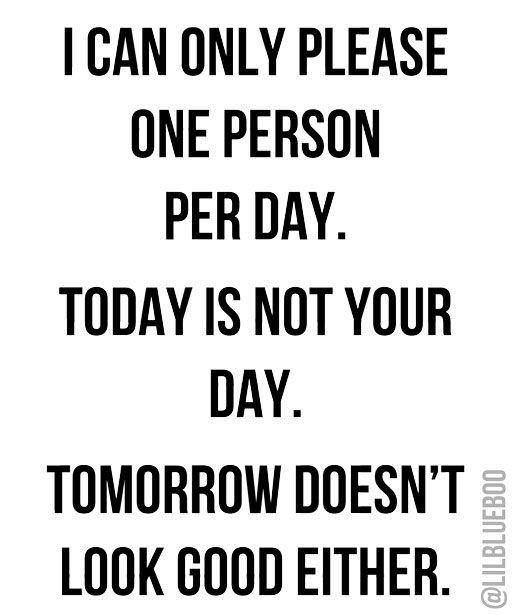 I’ve broken it down logically so that I’ll remember what it feels like not to forgive….plotting all the likely scenarios I might come across for the next few days: 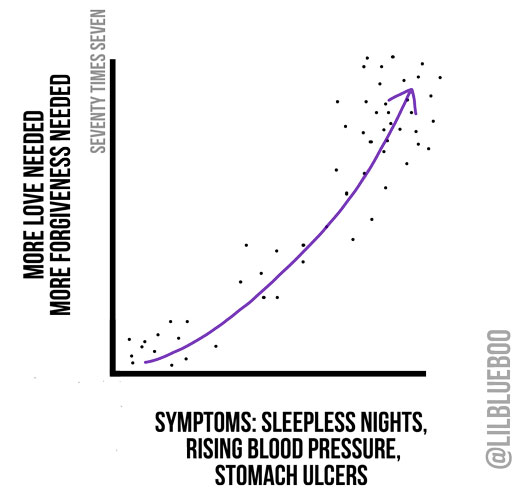 I just happened to turn on my car radio this morning to hear someone saying (I think it was the Dave Ramsey Show): in times like these, all you can do is feed your own mind and spirit. So true. Even in the worst of times, when I was focusing on feeding my soul, everything negative seemed to melt away.  Need good, wholesome, positive input Johnny 5.

And I think prayer is needed: Father, forgive ME, for I know not what I do.

Ugh, while writing this I somehow consumed 43 of those mini oatmeal raisin cookies from Trader Joe’s.  I didn’t even know I was doing it. See?