Menu
You are here: Home / Life / The Heat Wave and The Hook

The weather here is brutal. Notice the headline…that’s where we live….the hottest ever? I don’t think it actually got that hot today though: 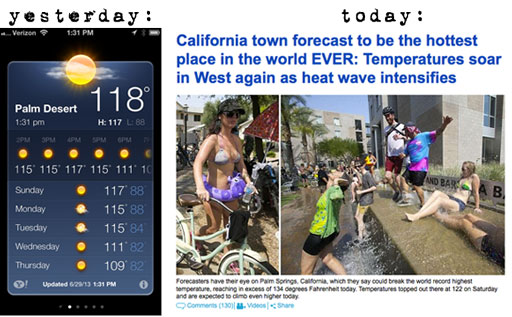 We tried to cook an egg outside. It dried up within 15 minutes….but it didn’t cook. 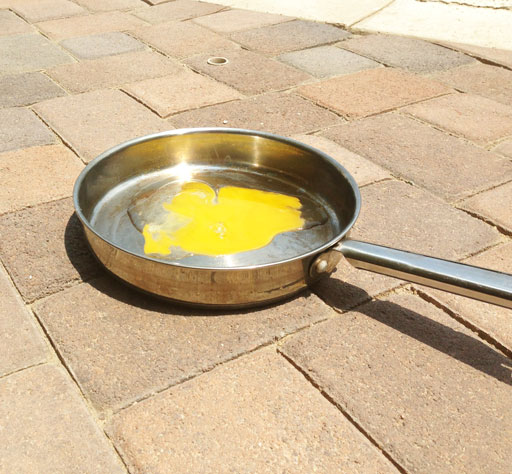 We headed up to our friends’ ranch up in the mountains for the afternoon yesterday to keep cool.

Boo and her friends played in the pond: 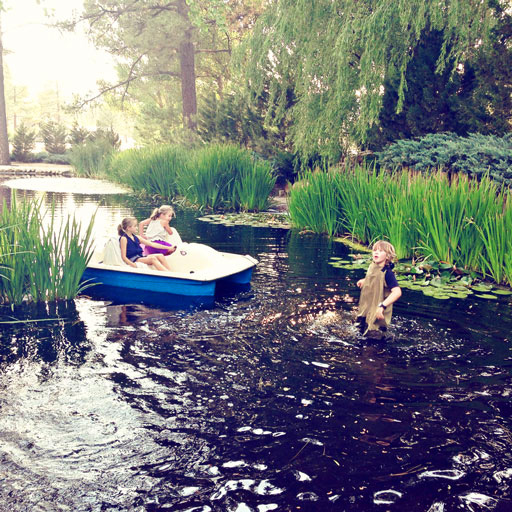 I broke the treehouse rules: 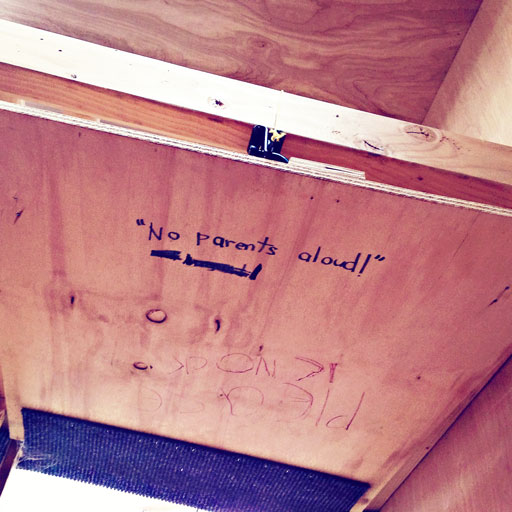 And I was dared to cross the pond. I put the waders on over my dress….and I got about halfway.  I stepped on a turtle and who knows what else. I felt faint and queasy.  It didn’t help me conquer my fear of ponds at all. 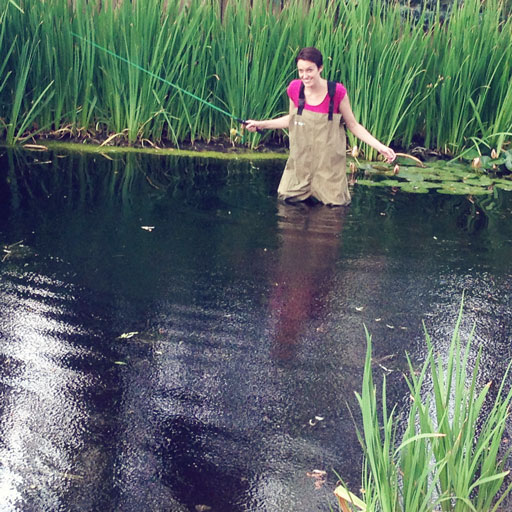 Oh, my hair looks a little darker…..that’s because I thought I’d go blonde last Thursday and then changed my mind about an hour later.  So I’m back brunette….just a few shades off for a while until it fades. 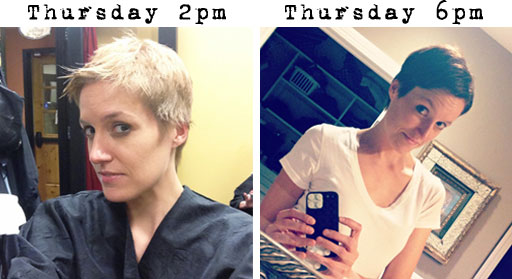 We drove back down the mountain late last night after dinner: 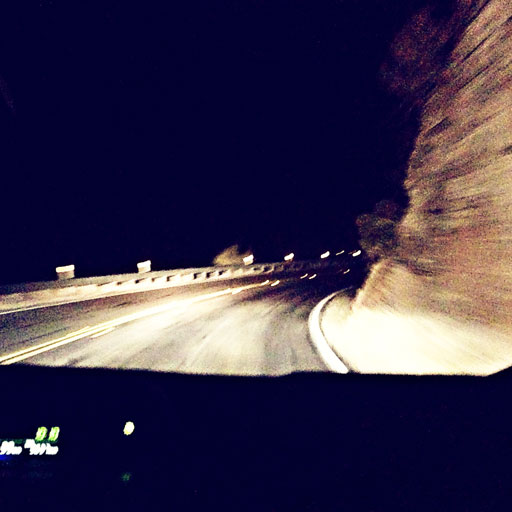 Me: Remember that urban legend about the kids making out in the car…..and the radio comes on saying there was a manhunt for a dangerous convict….who had a hook for a hand?
Mr. LBB: I think so.
Me: And then the girl hears a scratching noise but the boy doesn’t believe her…..
Mr. LBB: Stop.
Me: And then they drive off and when they get home he goes to open her car door….and there’s a HOOK!
Mr. LBB: You better hope our car doesn’t break down.

Then moments later….we passed a man walking on the side of the road….in the middle of nowhere:

Me: Do you think he broke down?
Mr. LBB: Have you seen a car for miles?
Me: Was he carrying a lantern?
Mr. LBB: It looked kind of like a head to me.

And my heart literally stopped for a total of 23 seconds. And then I thought about throwing a bottle of water out the window….you know….because dangerous convicts need water too.  Then if we broke down he’d take pity on us….because I was kind to a convicted killer.  But I didn’t have a water bottle.  Then I realized if we broke down we’d probably die of thirst.  And we’d be begging the dangerous convict with the lantern/head for water.  And….maybe I’ve watched too many scary movies.

Oh and I don’t want you to worry about the dangerous convict….he’ll be fine……there are call boxes all over the mountain.