Menu
You are here: Home / Choose Joy / The Story of Dot

This year I became friends with the most unlikely friend: Dot.

People had warned me that Dot was cranky and difficult. I was curious and decided I was going to meet Dot. One day I went up to Dot and introduced myself.  And yes, Dot was cranky, and angry, and short with me. Dot asked me why I cared. I asked if Dot could help me with a little project I was working on.  Dot said yes.

I asked people, “Do you know Dot?”
They said, “Dot’s a jerk.”
I told them they didn’t know Dot then. Maybe they should get to know Dot.

One day Dot laughed. It was the first time I’d seen Dot laugh.

One day Dot said, “I feel inspired. I stand up a little taller now.” I left quickly so that Dot could not see my tears.

Dot just wanted to be seen, heard and appreciated.

Bill Hybels said in his book Just Walk Across the Room:

What if you knew that by simply crossing the room and saying hello to someone, you could change that person’s forever?

What if that walk could change your forever too?

Maybe you know a Dot. 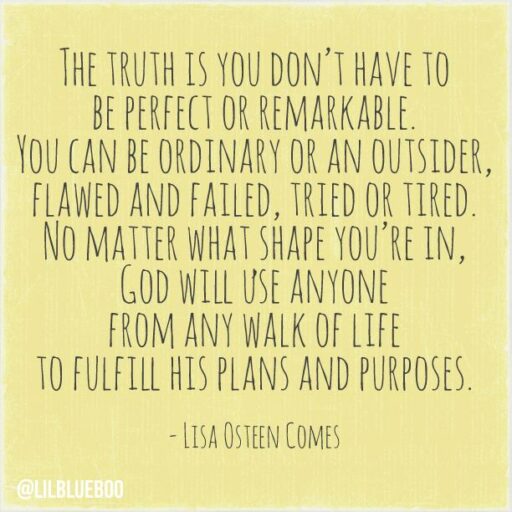