I was so excited when Better Homes and Gardens asked me to ship my Sharpie Pumpkins to them a few months ago for a photo shoot. But then a lot of time went by and I completely forgot about it…until last Sunday when I was at the grocery store getting ready to check out there was my little “sugar skull” owl pumpkin right on the front cover: 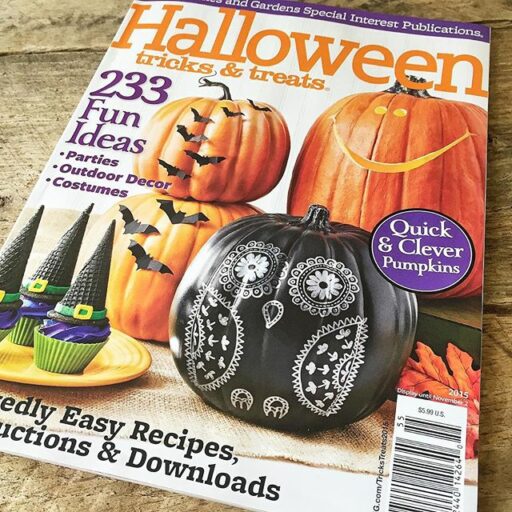 Of course I bought it. The girl at the checkout line must have thought I was crazy…or that I LIVE for pumpkin decorating. I’ll never get used to seeing things I’ve made featured somewhere…it’s like a Christmas morning feeling when someone likes something you made and wants to share it with the world.

P.S. The owl might look familiar to some of you…it was inspired by a screen print I drew for a limited edition dress a few years ago (back when I had the clothing line.) I called her Frida K-owl-o: 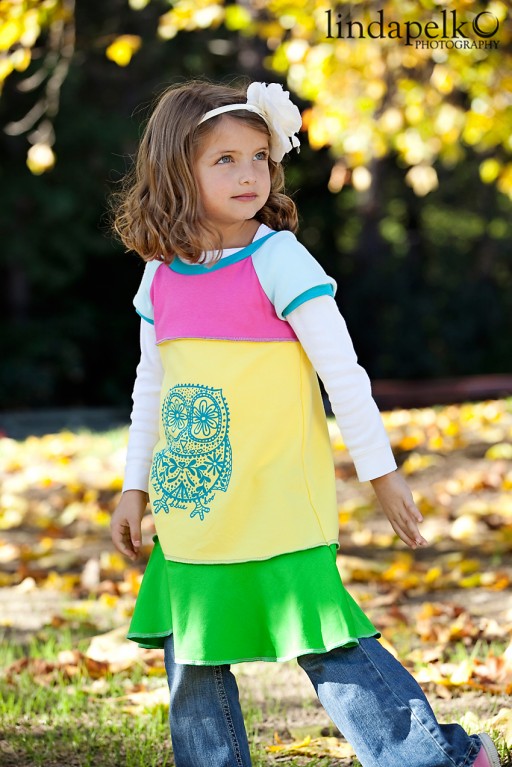 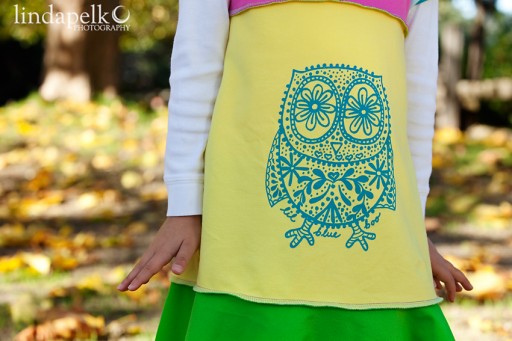 I made a handful of the pumpkins, a whole parliament of owls (full tutorial here): 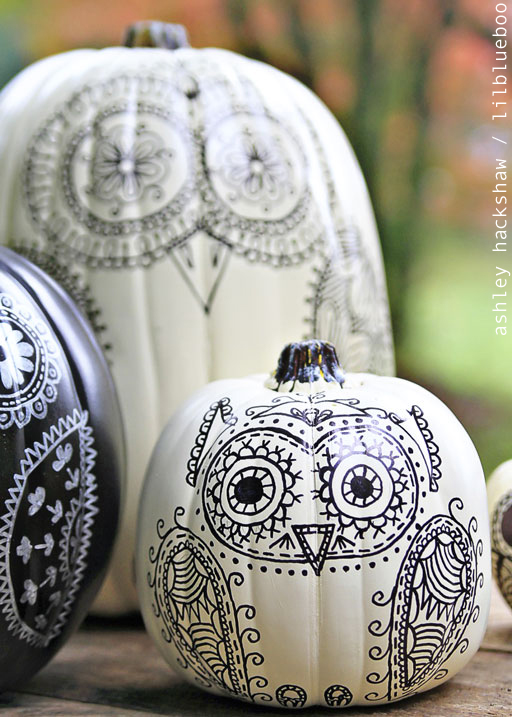 The owl pumpkin on the cover: 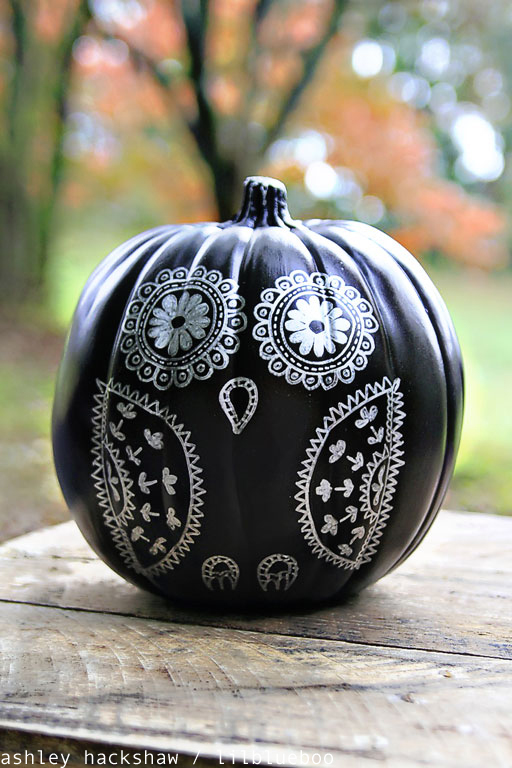 The word for a gathering of owls is “parliament”…where did that come from? You can also say a “wisdom of owls”…did that come before or after the saying “wise as an owl”? 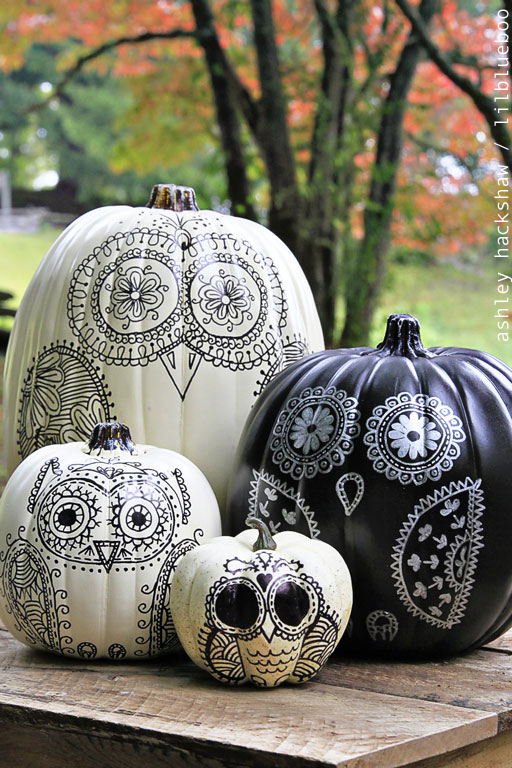 I’m finishing up this year’s pumpkins that I do each year in collaboration with Michaels Stores. Soon to be revealed. I love the challenge of having to come up with something unique each year.

Here is some awesome owl footage for you: