Menu
You are here: Home / Travel / A Place Called Cataloochee

If there are any ghosts in the Great Smoky Mountains they are definitely in Cataloochee: 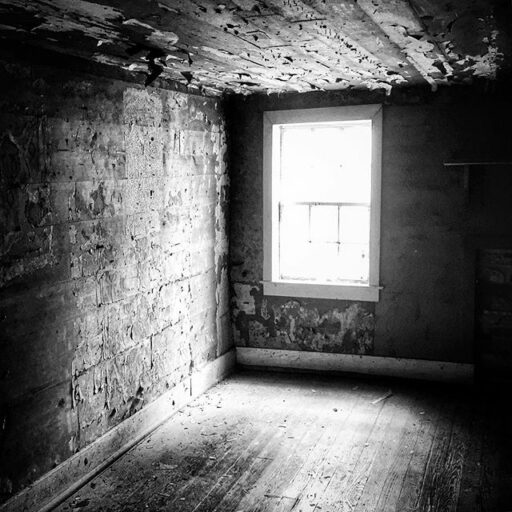 Cataloochee was once a peaceful, prosperous community for the families that lived there, until the rumors of the formation of the national park started to filter in from the outside. By the late 1930’s most of the families would be forced to leave. Some of the structures were preserved like the Palmer House: 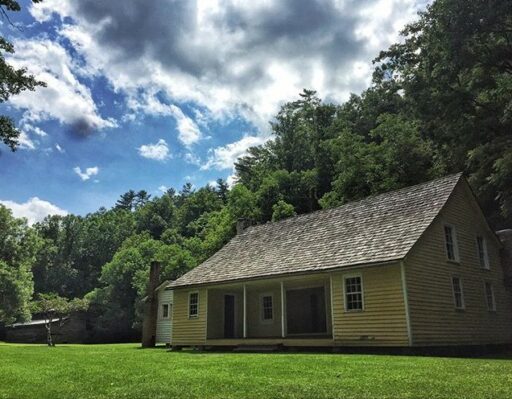 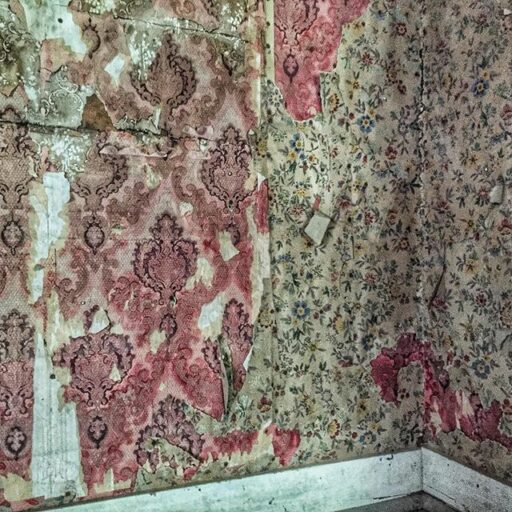 So many beautiful textures in this place, like this old floral linoleum: 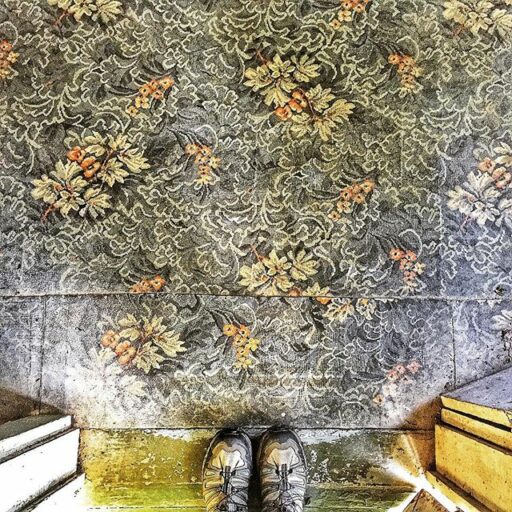 This is the Caldwell House built in 1906: 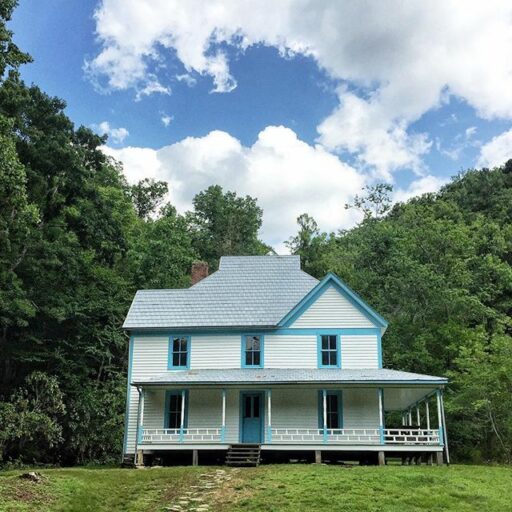 I just loved the inside of the house and the remnants of paper on the walls:

Newspapers and Sears catalogs were used to cover the walls to keep out drafts: 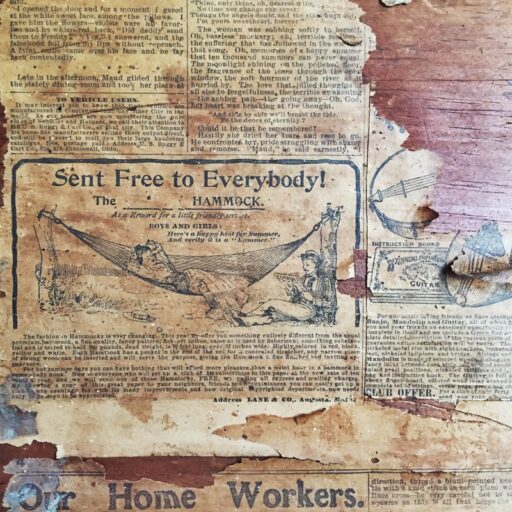 The old Cataloochee Beech Grove schoolhouse, built in 1901, is the only school that remains now after the families moved out for the park in the 1940’s. As we approached it we could see an elk resting in the woods. I didn’t take a photo because it’s wise to give elk their space. 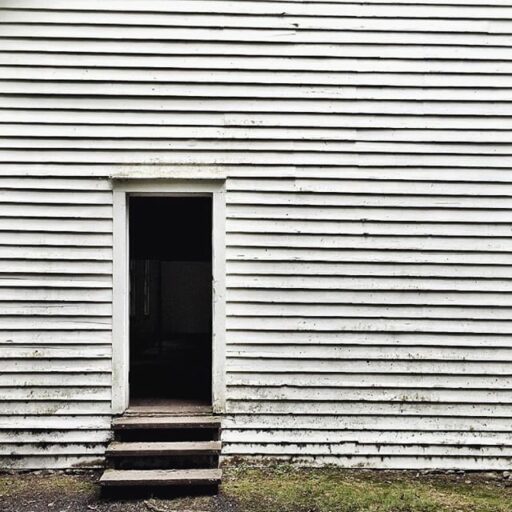 The desks and blackboards are still there as if the students just walked out one day, which they kind of did: 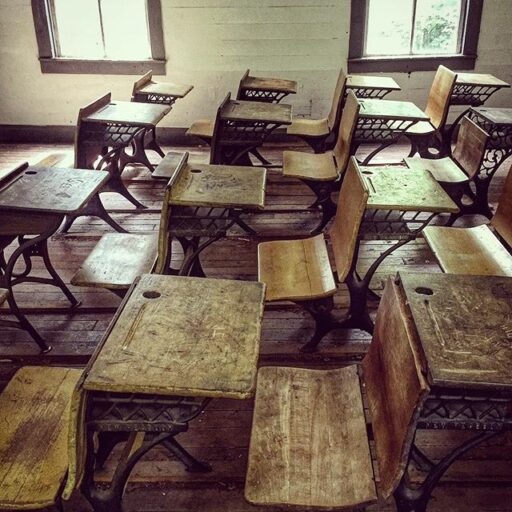 The community is now mostly grown back into forest…no more farmland or orchards. While Brett and I were clearing the area for our garden the last few weeks I remarked a few times: Could you imagine having to manually fell trees and clear land for farming like this?

Cataloochee is way up over a mountain, surrounded by 6,000 foot high ridges, so far up and down that as we were driving there Brett asked: Are you sure there’s something at the end of this road? It makes you wonder how the settlers even found the area in the first place. And then when they found it they had to clear it to create farm land. It’s a beautiful place but also eerily sad. Over ten million people visited the Great Smoky Mountains National Park last year, making it the most visited park in the country. I often wonder how many of those visitors know the history of sacrifice that went into creating it. I’m so glad some of these buildings were preserved in the park so that visitors can imagine the community that was once there.

P.S. I think one thing that really shocked me was the amount of graffiti left in these old building. Sad that people can’t have enough self control to deface historic property.

I read the book Cataloochee a few months ago, a fictional account of the community. I loved being transported back to such a simpler time and being able to imagine what it was like living there: 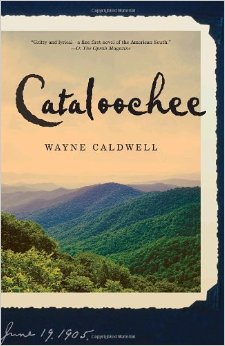 “Against the breathtaking backdrop of Appalachia comes a rich, multilayered post—Civil War saga of three generations of families–their dreams, their downfalls, and their faith. Cataloochee is a slice of southern Americana told in the classic tradition of Flannery O’Connor and William Faulkner. Nestled in the mountains of North Carolina sits Cataloochee. In a time when “where you was born was where God wanted you,” the Wrights and the Carters, both farming families, travel to the valley to escape the rapid growth of neighboring towns and to have a few hundred acres all to themselves. But progress eventually winds its way to Cataloochee, too, and year after year the population swells as more people come to the valley to stake their fortune.”

More of my favorite books on the area are listed here.

My favorite places in the Great Smoky Mountains and around Bryson City.