Menu
You are here: Home / Archives for Friends and Family

Disclaimer: This post is sponsored by Disney Story. To find out more about this brand-new story-creation app – and how it puts the power of storytelling in your hands – click here.

Boo: I don’t understand, why would someone BUILD a Tower of Terror?

Good question.  The things we do for entertainment, right?!  We spent the last 2 days at Disneyland and California Adventure. Twenty-two of us in total for my mother-in-law Gale’s (Mimi) 60th birthday: 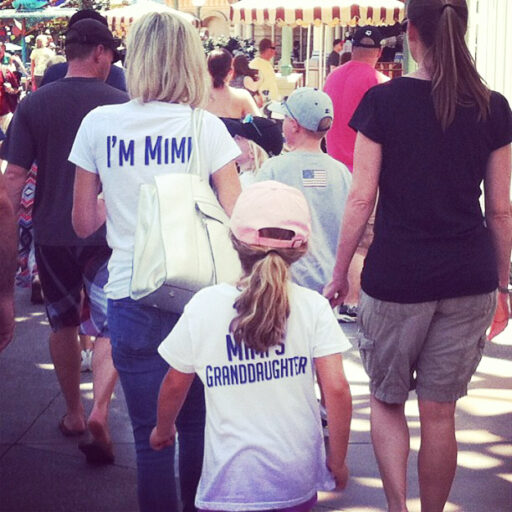 All twenty-two of us the day before we left for Disney….Lisa took a family photo for us….with all the grandchildren in their “Mimi’s grand___” shirts: 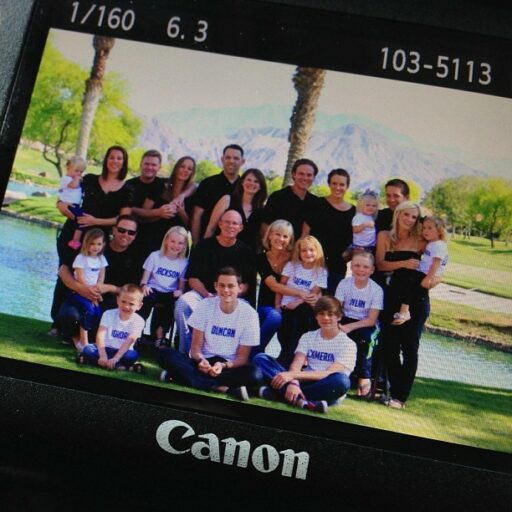 We spent the first day at California Adventure….where we went on some pretty tame rides. (Favorite: Soarin’ over California) Boo doesn’t really like rollercoasters or anything scary. She was so brave and tried out the rapids….and cried every time she got soaked (don’t tell her I told you that!). It was so dramatic I couldn’t stop laughing…… 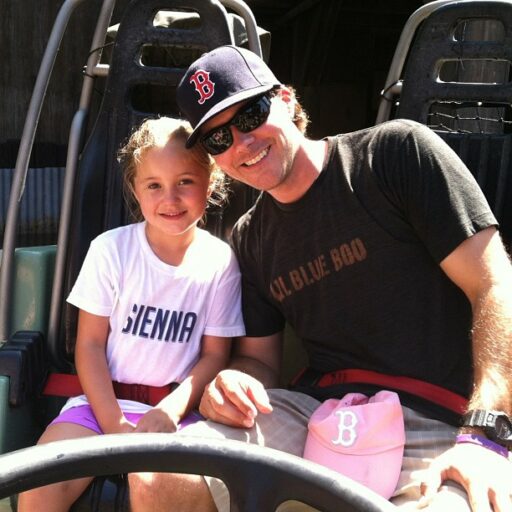 The second day was spent at Disney and due to a little cousin peer pressure Boo agreed to go on the Indiana Jones ride. I didn’t even see any of the ride because I was trying to hold her and keep her calm. When we stopped she was literally hyperventilating and through her tears she cried:

I just had a REAL heart attack.

A little later she wanted to try Splash Mountain….the first time was scary but then she decided she wanted to do it again so that she could get her photo taken again (the first time you couldn’t see her in the back)….somehow I was tricked into being in the front. I was so worried about her you can see I tried to hold onto her…..but then if you look closely she’s smiling and making a “hang loose” symbol with her left hand.  She was determined to be caught on camera with a smile on her face: 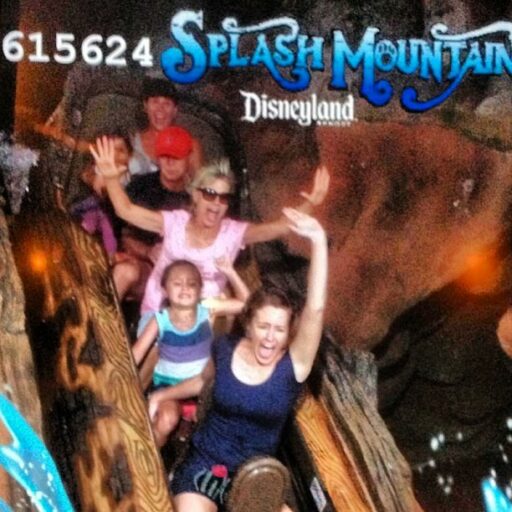 It’s hard keeping up with her 5 boy cousins….they are all so brave and fearless.  Boo is so sensitive and doesn’t trust machinery (like her mother). But she was so happy just to be with all of them…and they include her in everything. She stays close with my nephew Jackson because he has such pretty blonde hair and doesn’t mind when Boo calls him “she” lol….. 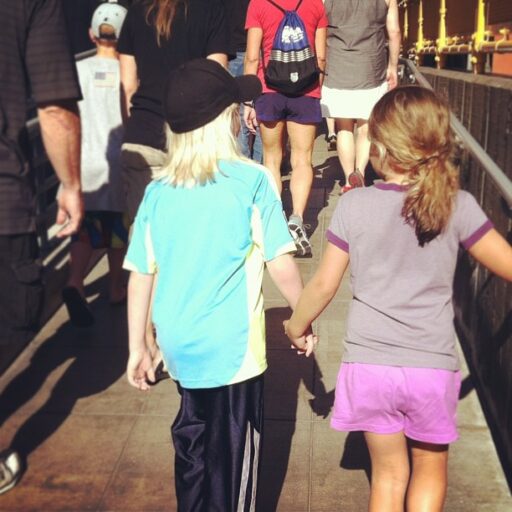 We had a blast.  And you know I love statistics so….

….and then we headed home.

I put together a short story of our 2 days at Disney using the new Disney Story App…check it out here...it’s a fun way to share multiple photos with family and friends and add captions:

I woke up this morning and Boo had a little gift for me…she picked it out herself: 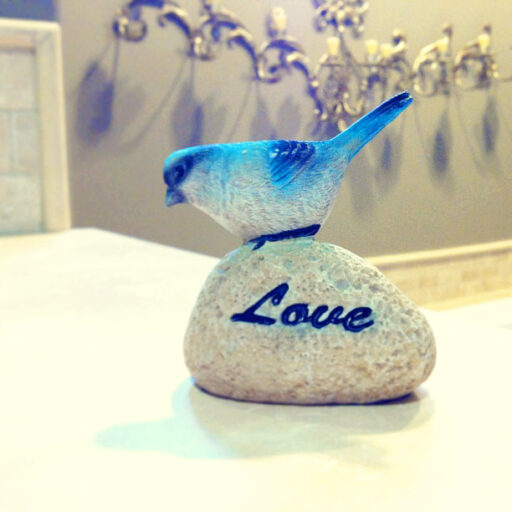 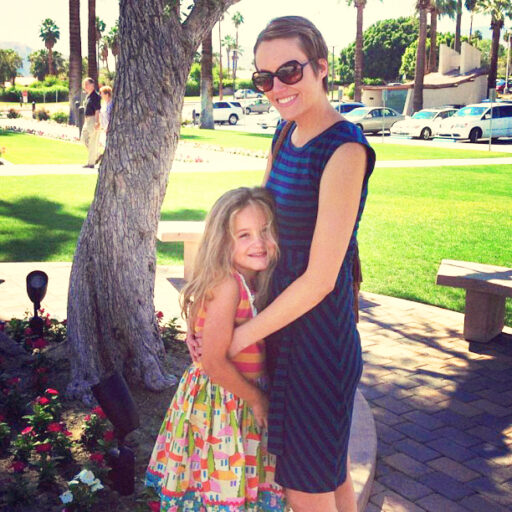 Last night we went out to celebrate my mother-in-law’s 60th birthday. Early in the night, my sister-in-law Jen was using Boo’s room to get ready….she did a final spritz of perfume and walked down the hall.  Boo stepped out into the hall and said in all seriousness, as if Jen had left her the most amazing gift:

Aunt TT (Jen), THANK you for the smell you just left in my room.

We laughed about it all night.

I don’t dress up a lot and when I walked out of my closet last night in my little black dress Boo lit up and said with amazing enthusiasm: Mommy….wow.  LOVE it.  I’d love a dress with one shoulder. She’s great at compliments. 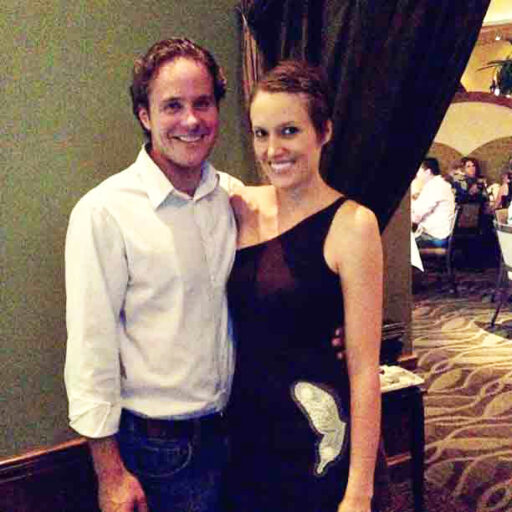 I was reflecting on how much I love being a mother….the little things that Boo does that bring me so much joy every day.  I love watching her wade through everyday life…..I love recording her sayings, her actions, and every little thing I learn from her.  I love reading back on the things my mother wrote down about me at the same age….all those records are such a wonderful gift my mother gave me.

Me: Why were you crying after your performance?
Boo: Because I was just so happy. 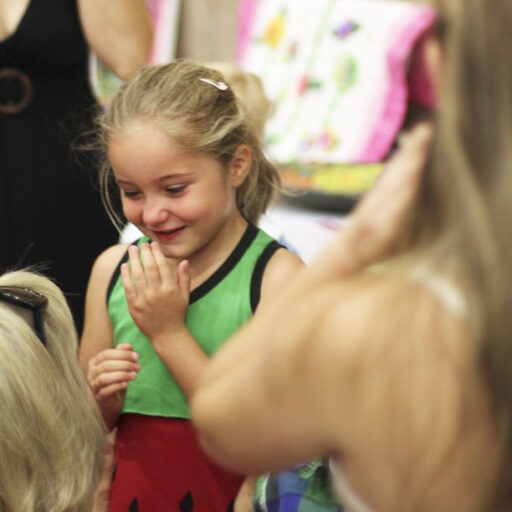