Menu
You are here: Home / Archives for Quote

A little inspiration for today….. 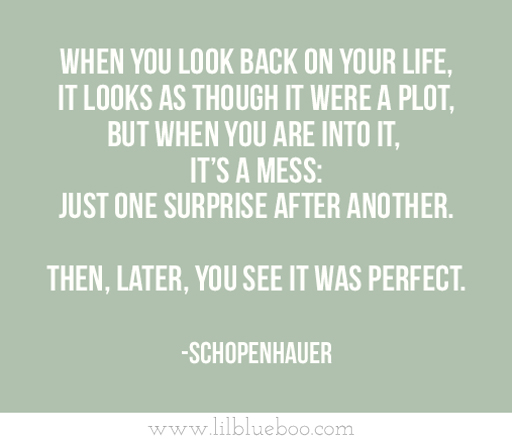 Click here for some of my favorite past quotes!

I “met” Jen Thompson way back in January after I first shaved my head while going through chemotherapy. Someone had sent me her website because she had just done the exact same thing.  I reached out to her because our stories were so similar. We were diagnosed with cancer around the same time.  We had surgery around the same time. We had identical incisions running straight up and down our abdomens.  The photos on her site were almost eery because I felt like I was looking at myself. We are the same age.  We are the same height. We look very similar….so much so that when Boo sees a photo of Jen in my Instagram feed she asks “where were you there Mommy?” Since January we’ve become friends and kept in touch….but now our paths have become quite different.  And quite honestly I feel quite helpless now but I’ve been blessed with a very supportive network of readers….and I want to pass that along to her.

Jen was admitted last week for surgery after her clinical trial was cut short from complications (stage 4 ovarian cancer). The surgery ended up being much more serious that they originally expected and she’s been in ICU ever since.  I want her to be able to give her own update….it’s not my place to tell her story.  I’ll pray she’s well enough soon to share on her Am I Still A Girl blog. 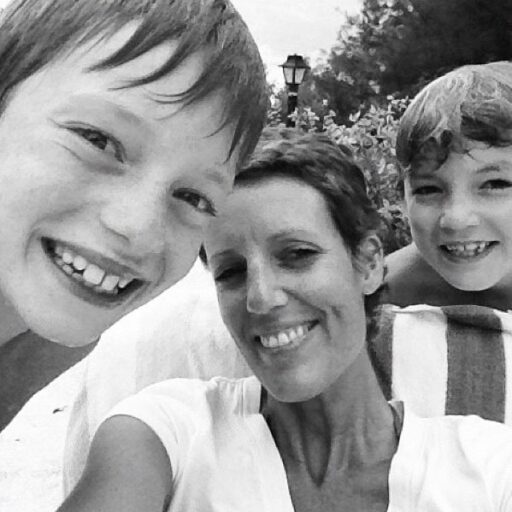 Another friend, artist Stephanie Corfee has the biggest heart.  Seriously…. Stephanie is always the first one to email me when she hears news about anything “How can I help???!!” Love that girl. Anyway, she created this amazing digital print to raise money for Jen’s medical expenses and all the additional expenses that have resulted from her hospitalization in Florida (3,000 miles from home).  It’s inspired by a saying that Jen has tattooed on her arm: The Lord Will Fight For You, You Need Only Be Still.

Print it off. Frame it or print on t-shirt transfer paper etc. It’s only $3….less than a cup of coffee. And every dollar goes straight to Jen and her family.  As I write this $780, has already been raised and donated from the Vintage Camera Prints. Thank you for your support. 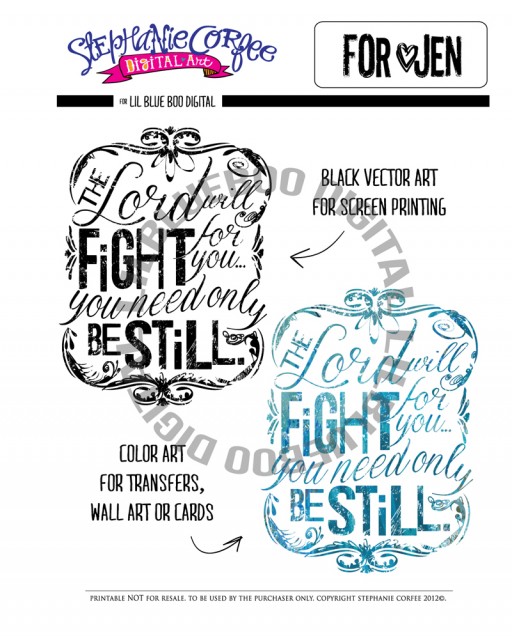 END_OF_DOCUMENT_TOKEN_TO_BE_REPLACED

Boo and I are in Lake Tahoe for a few days. It was thundering and overcast when we arrived. We went on the beach before dinner……and Boo braved the large rocks….even with the stormy waves crashing over them. 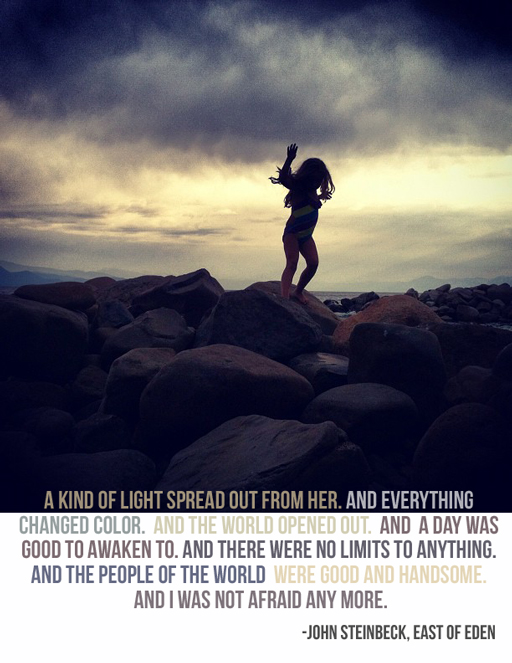