Menu
You are here: Home / Archives for POTD

It’s way too hot outside……so I let Boo ride her scooter in the house.  Two rules: stay away from the stainless steel refrigerator and stay away from the dog. She even rides it to the bathroom. I don’t think the kid is ever going to break a sweat again. Boo’s quote of the day:

I wish I could earn money by doing nothing. 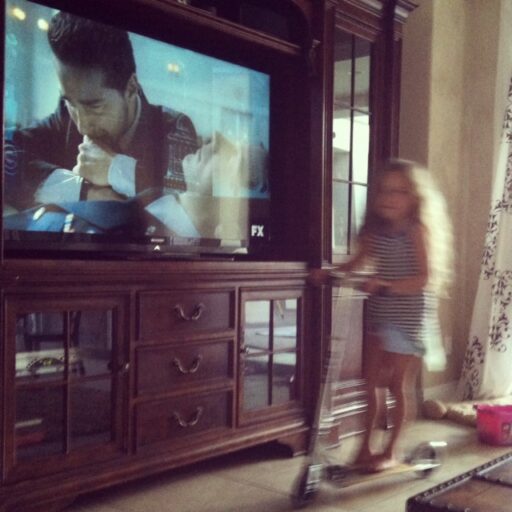 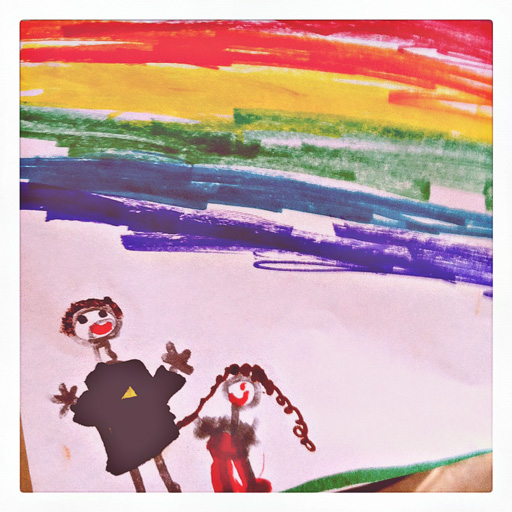 Me: Awww. Is that you and Daddy?
Boo: No. It’s just me and Hancock…

…hanging out under a rainbow.

I went in for my Neulesta shot today and I shouldn’t have worn this shirt. In order to give me a shot in the arm I would have had to strip. Note to self, don’t wear a tight shirt that has thumb holes on shot day. 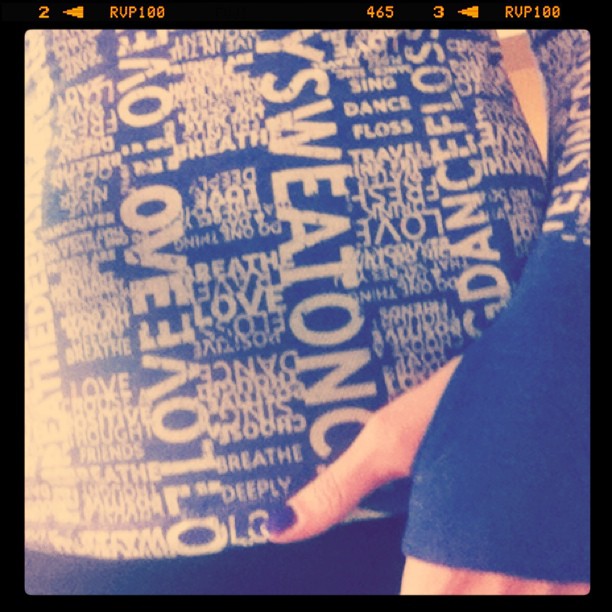 So…..they gave me the shot in the stomach……right next to my now-off-center bellybutton. I told the nurse her hands were going to be on the internet….it looks like she’s doing an extra careful job with this shot. I’m going to use that to my advantage from this point forward.

The nurse was trying to convince an elderly woman sitting across from me to get her shot in her stomach too. She was adamant against it…..so I told her I’d go first and she could watch. It wasn’t that bad…..but it didn’t work…..I think she would have fought them to the bitter end.

My white blood cell counts are really good right now….(6,800 and anything between 4,100 and 10,900 is normal) so it looks like they’ll be able to hit me with another round of chemo in another week. The sooner the better personally.