Menu
You are here: Home / Archives for things to do in the smokies 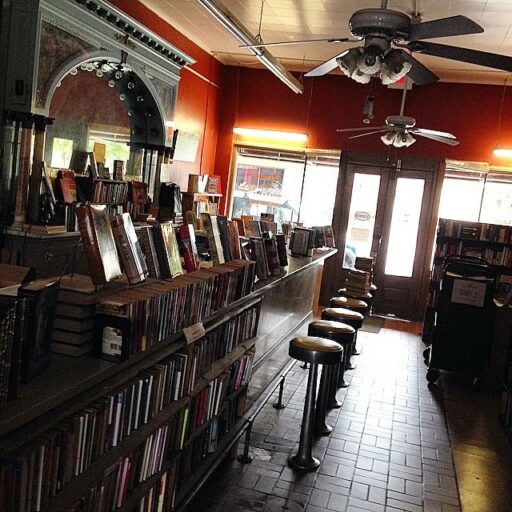 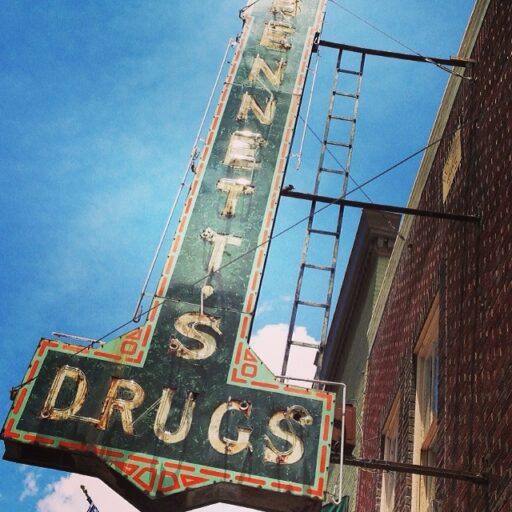 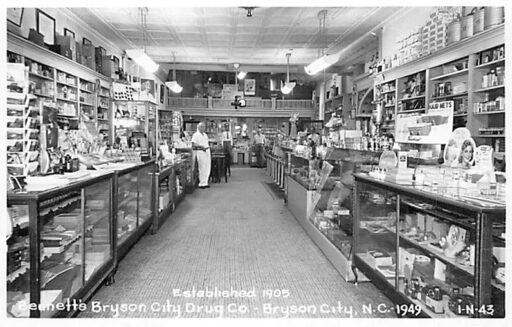