……that’s the joke around here now. We met early this morning at Dr. L’s office……Brett, me, and my in-laws.

I already knew that it wasn’t going to be all good news. I could already feel something growing in my pelvis area. That can never be good. Dr. L reviewed the scans yesterday and consulted with three different radiologists and two additional oncologists. He even called Dr. R at Loma Linda last night to discuss the results and get his opinion. That made me feel really good that so many people had their chance to opine (nice use of “opine,” right?).

Here’s what the scan showed:
1. The tumors in my lungs have basically stayed the same…..but they aren’t worried about them so much. They could be scar tissue at this point and not cancerous anymore.
2. The lesion on my liver has neither grown nor shrunk……so they aren’t worried about that so much anymore.
3. The tumor in my lower pelvis area that had grown back since my hysterectomy (and removal of the huge tumor) has been reduced in size just a little…..but they expected it to be gone based on the amount of chemotherapy I’ve had so far.
4. There is a new 6.8 cm tumor higher in my pelvis that has obviously grown since my last scan in December. So that is what has been causing my pelvic pain. 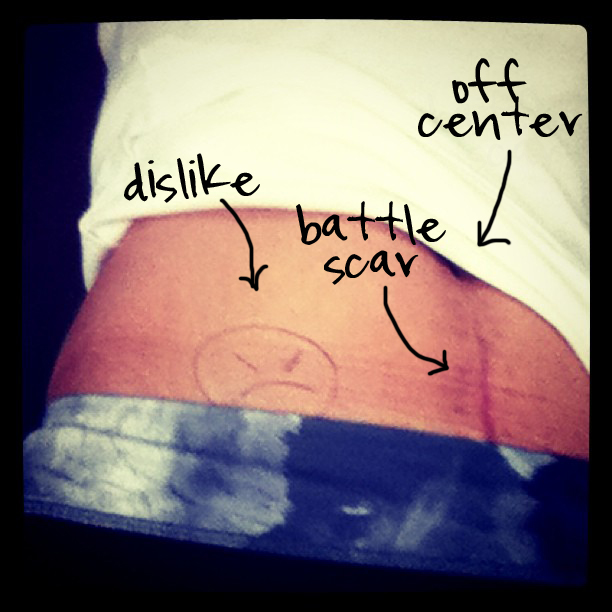 Of course we got the facts:

1. My cancer is resistant to the current chemotherapy EMA-CO. They call that “chemorefractory”…..cells that don’t care that toxic chemicals have been pumped repeatedly at them.
2. Resistance is very rare.

So right now the consensus is to move to an even MORE aggressive chemotherapy called EMA-PA. I get new drugs on my menu of treats: cis-platinum and adriamycin. And I won’t even get my week off….I’ll start this Thursday.

My mother-in-law drove the scans to Loma Linda this morning for Dr. R and his radiologist to review.  She refused to hand them over to anyone but Dr. R’s nurse. She’s a force to be reckoned with.

The Vincristine is messing with my nerves in my face again….and anything I eat or drink burns going down. I think I need a milkshake…..like from McDonalds.

The girls are working hard on getting the spring line ready to launch in February. No rest for the weary around here.