Menu
You are here: Home / Archives for NVS

I just want to talk about my Dad. 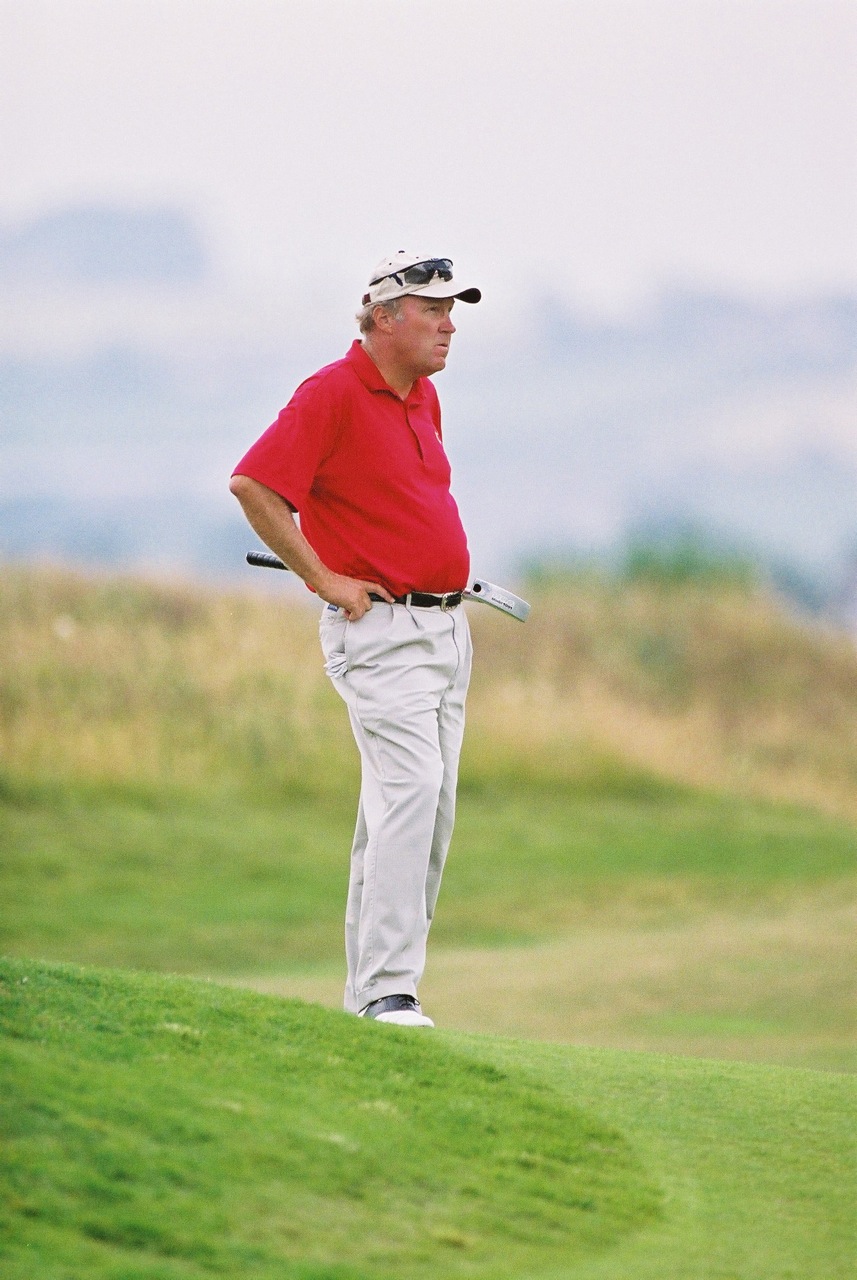 My dad, Norman, was in Korea all last week with one of his best friends Kevin representing Pine Valley and the United States in the World Club Championship. It’s a huge honor…..a tournament representing the top 100 clubs and the top players at those clubs. They had a tremendous time and played their hearts out. My dad was so excited…..it would be his 3rd time competing. 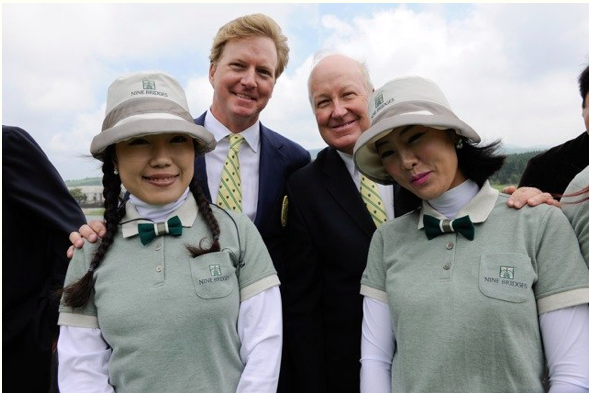 Yesterday on the almost 14 hour flight back, my dad and almost everyone else on the flight fell asleep for a few hours….

Kevin was sitting behind him and woke to a small disturbance. A flight attendant had attempted to wake my dad and found him unresponsive with no pulse. A doctor was found immediately on board and tried repeatedly to resuscitate  him but he was gone. Just like that. They attribute it to natural causes…..maybe a small blood clot or a combination of factors. He was here in Palm Desert only a month ago and had a thorough check of his heart by my father-in-law, one of the best cardiologists around. Dad was healthy. That makes his passing so much harder to understand.

We are crushed….but we are so thankful for Kevin….who sat by my father for the remainder of the international flight and held his hand. He stayed with him for hours with the police and medical examiner and then the rest of the night with customs. He made sure every item my father owned stayed with him. He stayed with my dad until today when the funeral home was able to arrange transportation from Atlanta to Charlotte. I couldn’t imagine my father being on that flight all by himself, no one knowing who he was. He died peacefully and I know he was treated with dignity and love. Kevin was 100% devoted to watching over his friend, my dad, and returning him to us.

My dad was 64 years old and he lived more in those 64 years than most people would in 10 lifetimes.

He was honest and hardworking and fair.

He cared deeply for his family and friends.

He was confident and self assured.

He was witty and hilarious.

He was brilliant and motivated.

He was grateful and humble.

He was spiritual and full of life. 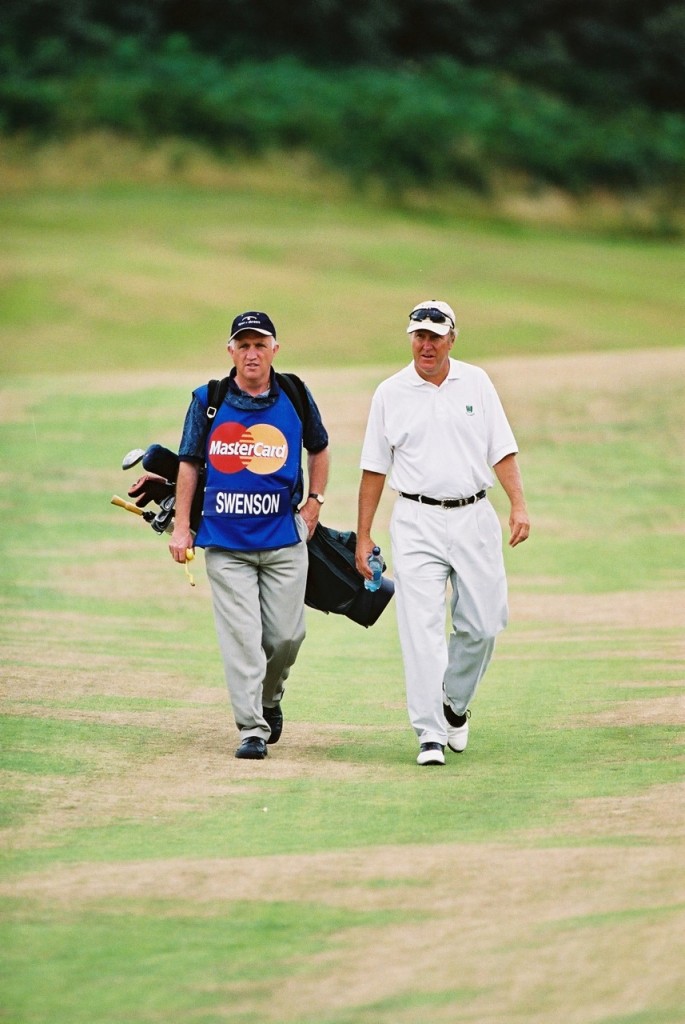 Photo from the book “Golfers” by Dick Durrance 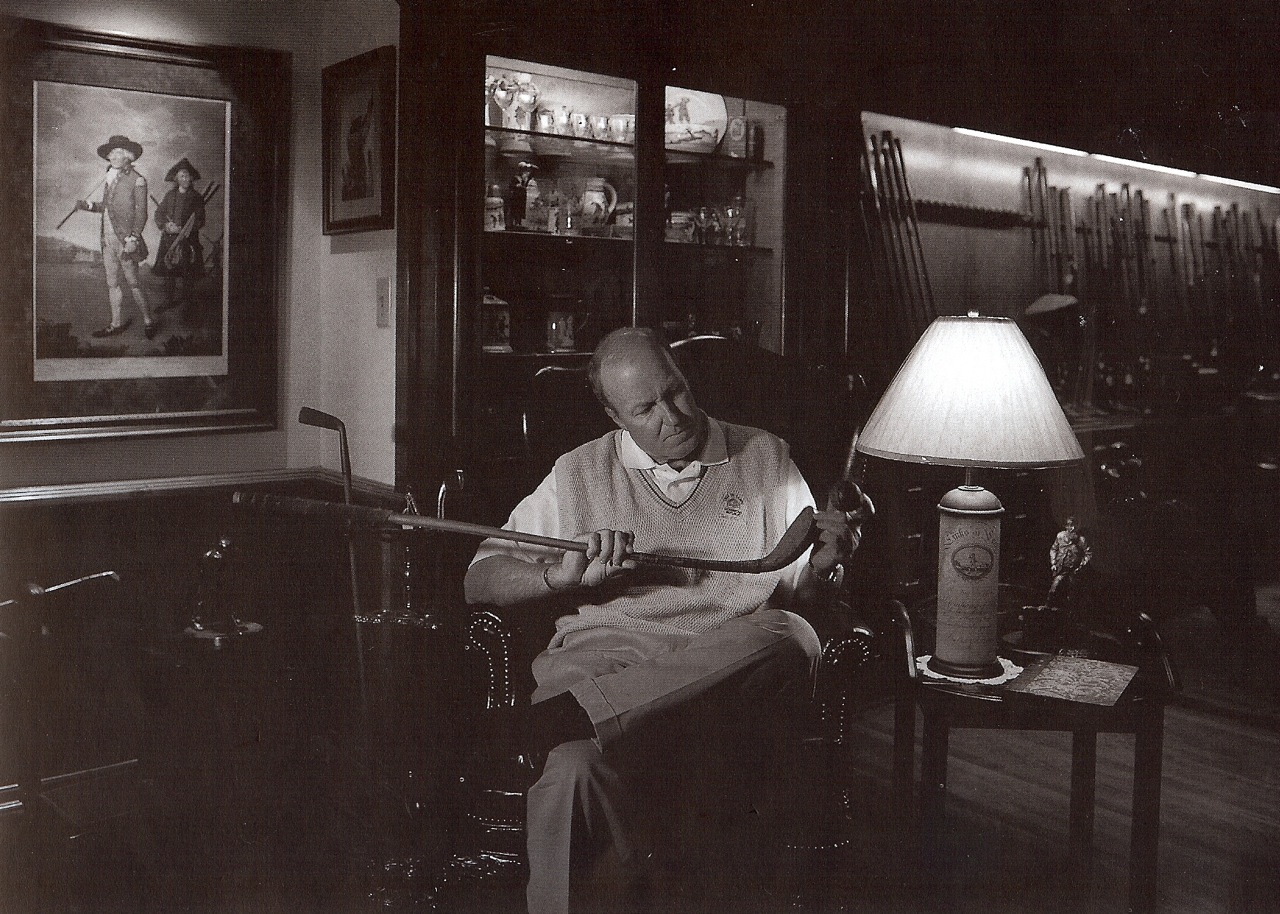 I laid in bed last night reading his last email to my brother, sister and I: “Please call your mom and tell her that I miss her and am doing fine.  She does not have her e-mail working right now I think. Love Dad.”

And I kept listening to every voicemail over and over again. Hoping I would hear something I missed or would get a new message from him.

The hardest part? Boo has a special bond with all of her grandparents.

Boo knew something was wrong as soon as I picked up the phone last night. And all week she’s been asking “who gets to go to heaven?”

Boo: I want to go to heaven…..because Grandpa will be so lonely. I don’t want him to be lonely.

Me: He’s not lonely! God is there, Grandpa’s Mom and Dad are there, lots and lots of friends and even my pet duck Peepers from when I was little!

Boo: How did he get to heaven though?

Me: Angels took him.

Boo: And then they gave him wings right?! So now he’s an angel!

My parents visited for two weeks in April this year….. 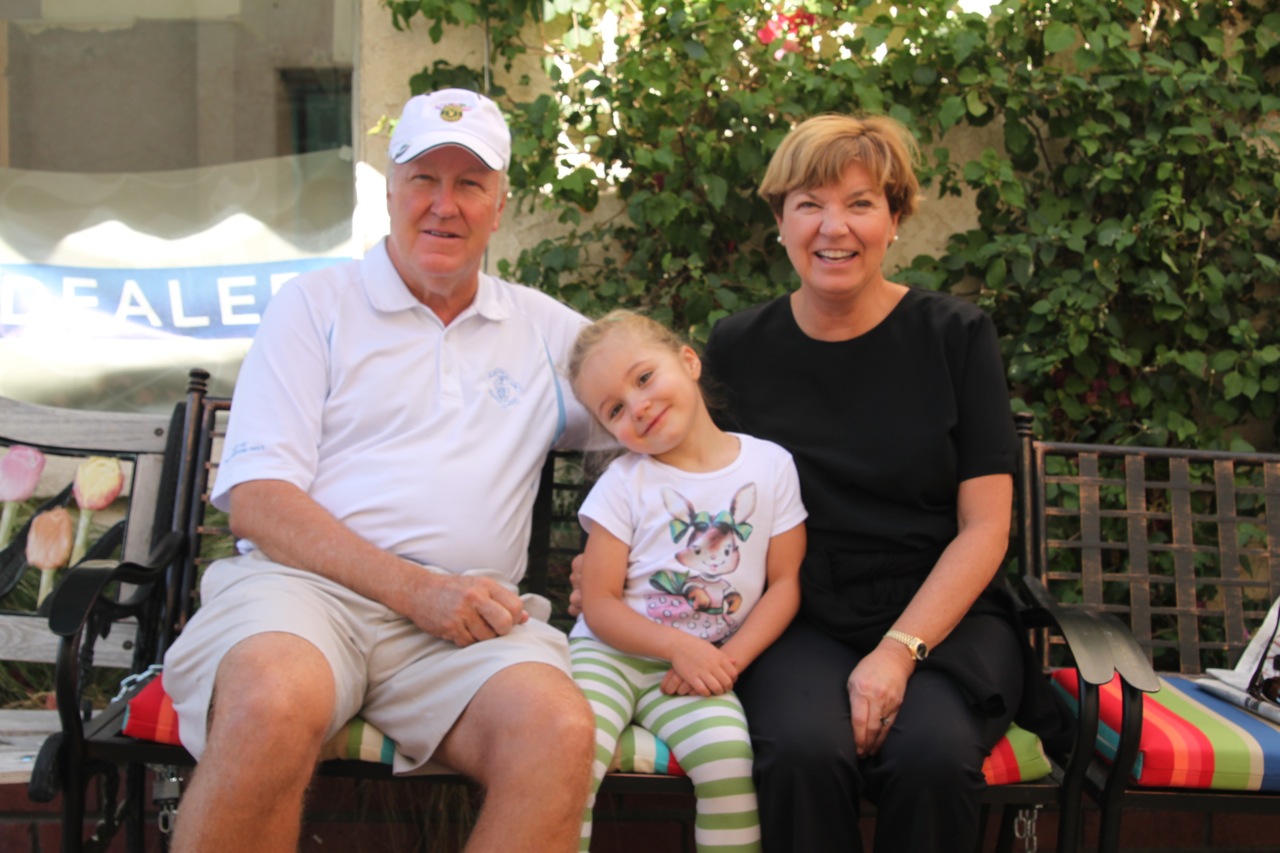 ……and we spent a week in January in Colorado skiing with him. We will treasure those moments more than all the riches in the world. 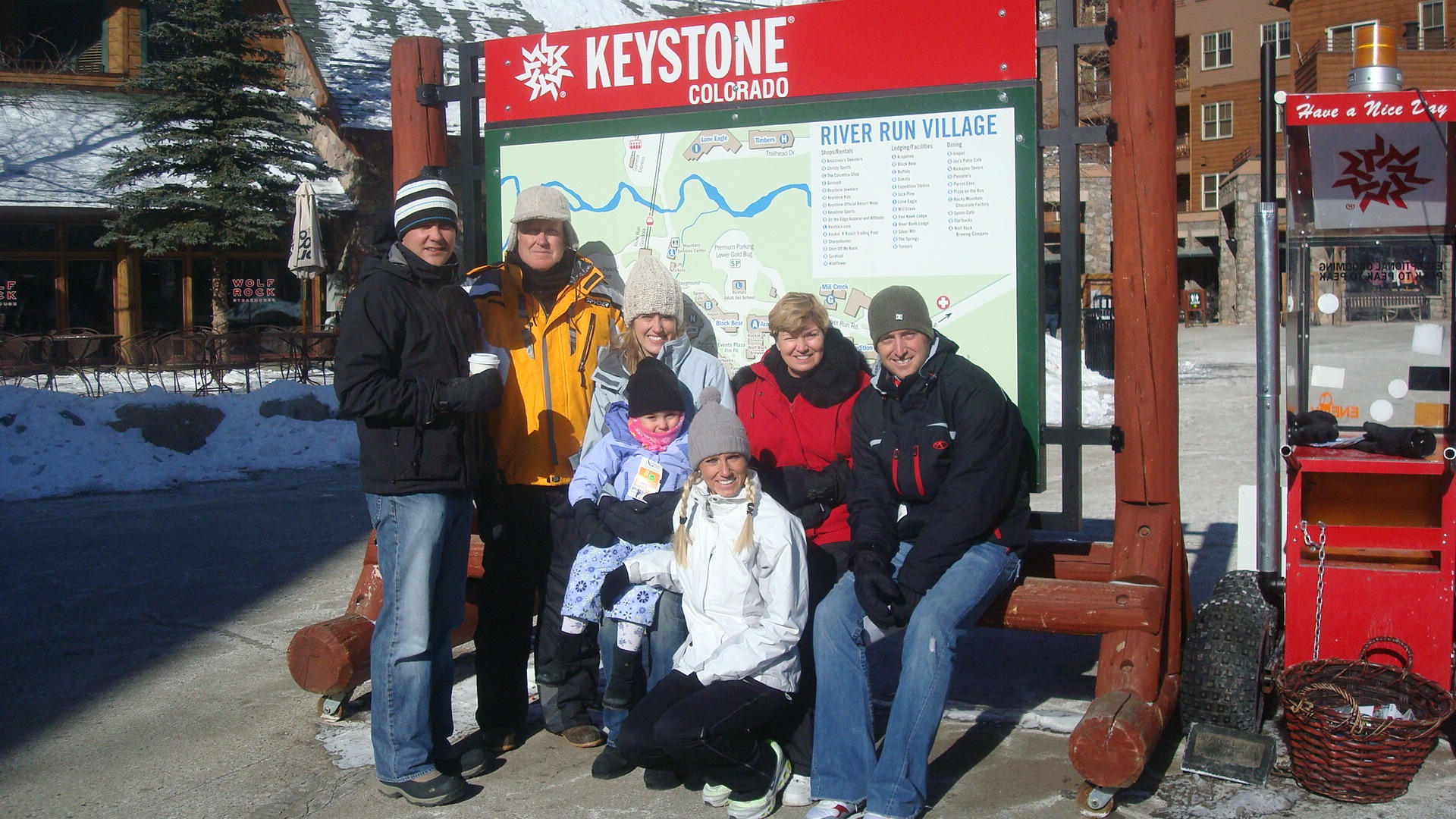 Everyone who met him never forgot him. He always had a slight smile and he whistled constantly. 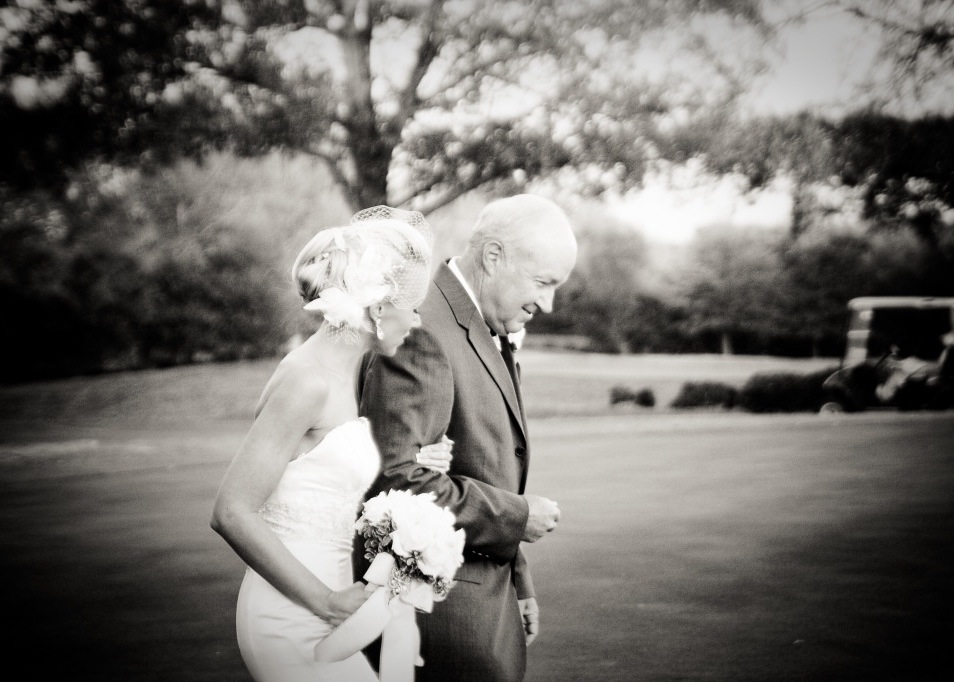 He wanted the best for all his kids. He worried about us constantly. He had an opinion about everything. He mentioned Lil Blue Boo and Perfectly Perrywinkle to everyone he met. He was so proud of my brother the banker. 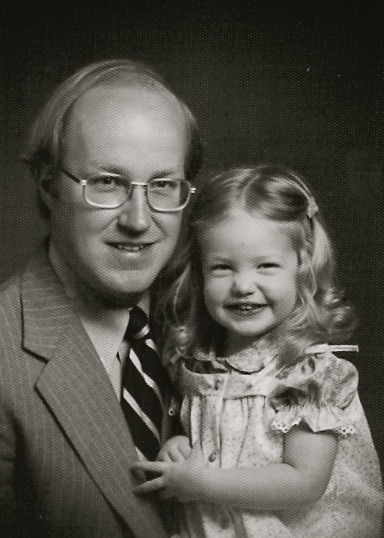 The flag at Linville Ridge was at half mast today. The news of his passing spread like wild fire. He touched so many lives and he will be missed more than he could have ever imagined.

And now he is Boo’s angel. 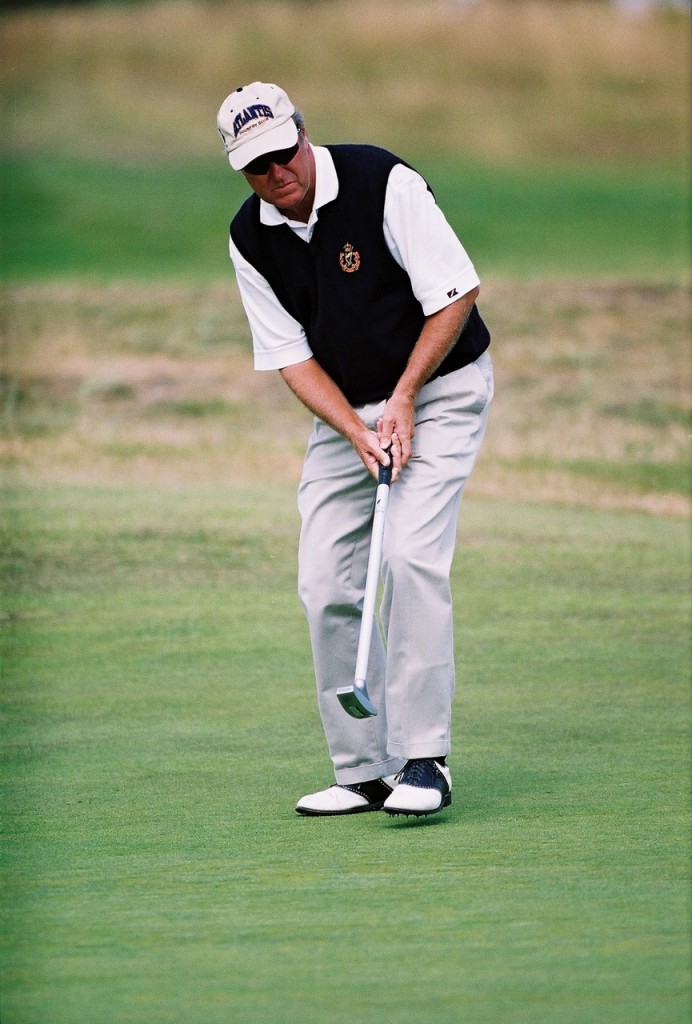 (Click image below to read Society of Seniors profile) 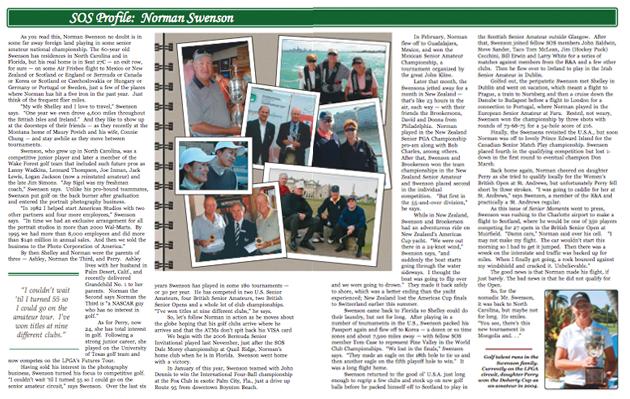 I love you Dad.