Menu
You are here: Home / Archives for family
I’m still in mourning that I used the last of my stinky, spoiled stash of Polaroid film. You can check out the last photos Sienna and I took with the Holgaroid here. My poor film was expired and had been stored in the desert heat for a summer so I was surprised any images showed up at all!
Holgaroid, Polaroid, Poladroid…….say that three times, fast.
But I am loving the Poladroid site….I guess it is the next best thing until I get a chance to track down some more film. A few favorites…..
First Day of “School” 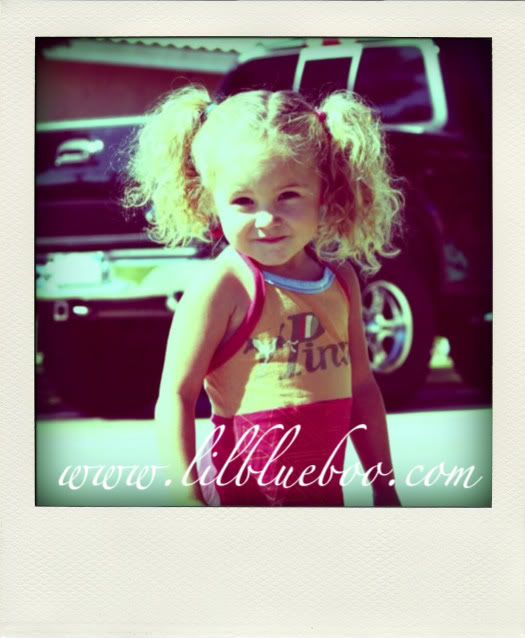 “Mommy take a photo of me” 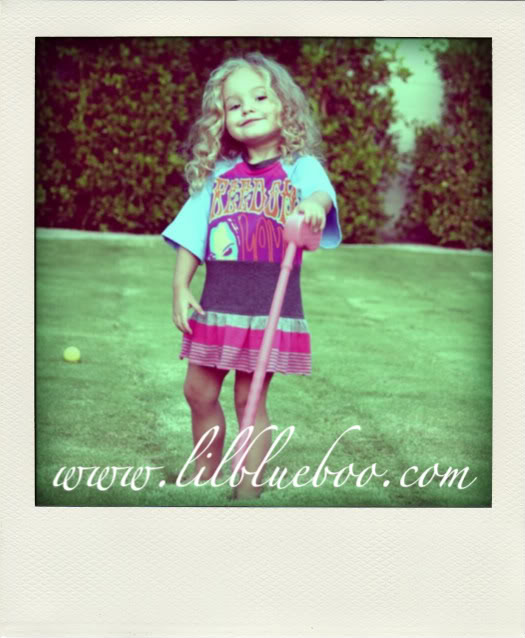 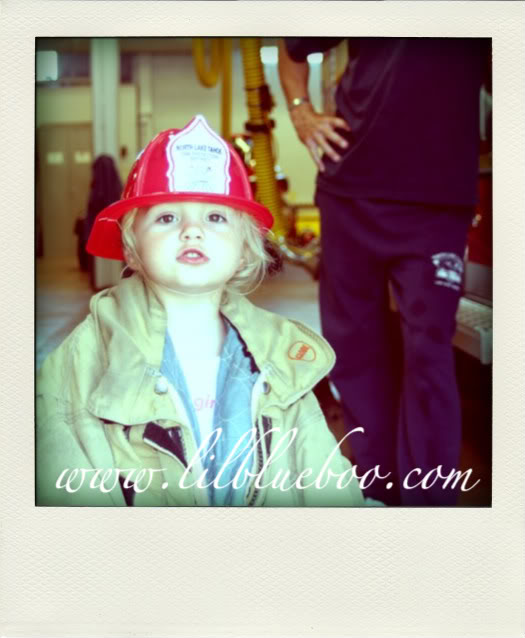 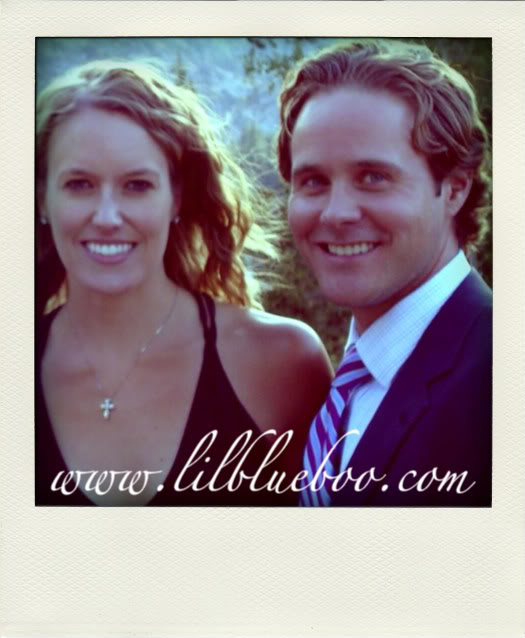 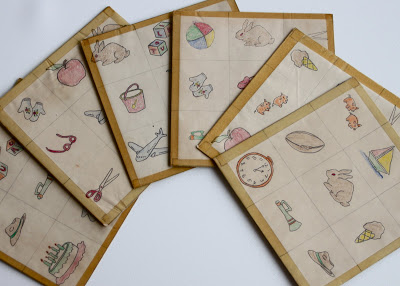 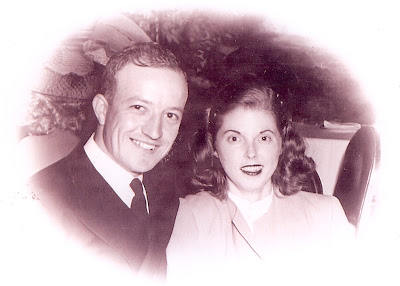 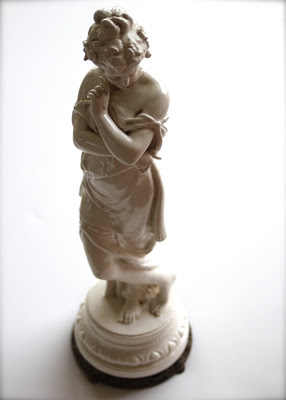 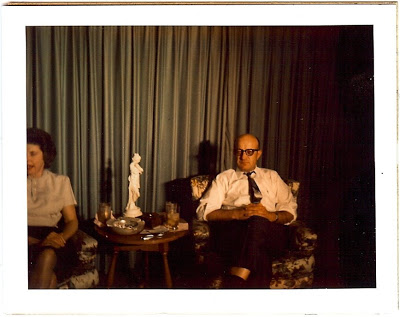 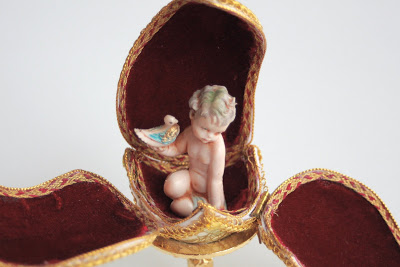 My little sister Perry just sent me some new promotional photos.  I love them and had to post a few! Perry has been playing the Duramed Futures Tour, the developmental tour for the LPGA. She is trying to raise money right now for her tour expenses. For some of the larger contributions she’ll fly out, put on a golfing clinic and participate in a golf outing. You might have seen her over the past year as she starred on the TV show Road Trip Myrtle Beach on the Golf Channel. Go to her fundraising website to see her video! 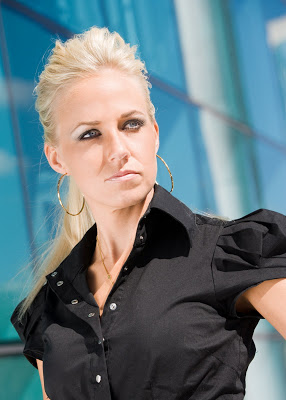 A little known fact about Perry is that she is also an awesome seamstress and crafter! She made all her bedding and pillows for her college dorm room, makes great headbands to match her golf outfits, and keeps amazing journal/scrapbooks of her golf travels.
I’m pretty proud of my dad too who plays the senior amateur tournaments. There is an awesome profile on him from the Society of Seniors.
Disclosure: I use Amazon affiliate links to help pay for the costs of this website. Any and all posts on this site may contain affiliate links. Thank you!