The past few months I’ve been having more and more cognitive issues. It’s from the chemo. Cisplatin. I feel like I’m in a fog more often than not.  I can’t keep organized….I can’t remember how old I am…..I can’t tell you what I did 5 minutes ago. Oh and my hearing. You might need to speak up a little.

And so I just stay in the present…..a little slower than normal…..but I’m still here.

The past few days I’ve just been watching this little gal swim with my mother…. 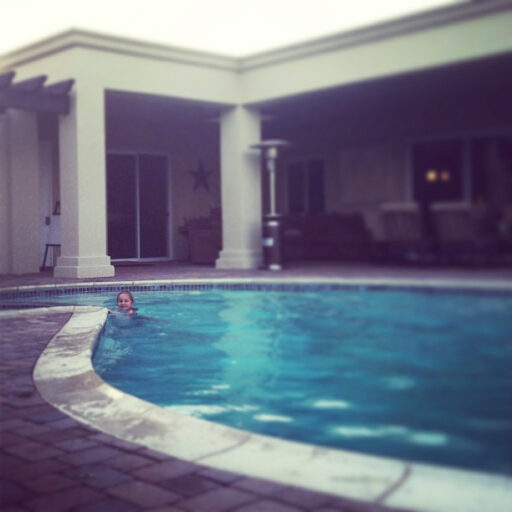 ….and getting back on track with some writing projects.   The fun part is I’ve been rereading stuff I wrote a few months ago and wondering: what crazy person wrote this?

Me: Cognitive issues include social awkwardness and inappropriate behavior. Is that me?

Mr. LBB: No more now than you were before.

(I think he’s just being nice.) 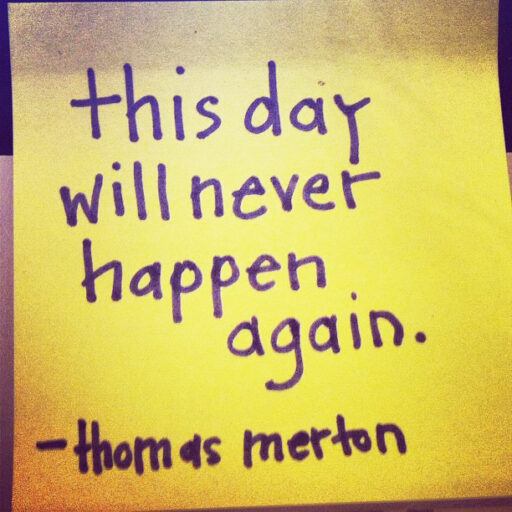 END_OF_DOCUMENT_TOKEN_TO_BE_REPLACED

I picked up the results of my scans today…..unremarkable…..which is awesome.  No changes to remark upon.

EXCEPT the report said there were postsurgical changes from a partial pneumonectomy.  I looked it up:  lung removal.

What the….how did I lose a lung during a CT scan?!

I called and let them know that I proofread the report for them…..so they could make the report final-final…instead of just final. Pneumonectomy was changed to hysterectomy.

Oh and my right ovary is asymmetrically bulky.  That sounds awful.  Can they see that on airport x-ray scans? If so, I’m going to be really self conscious. 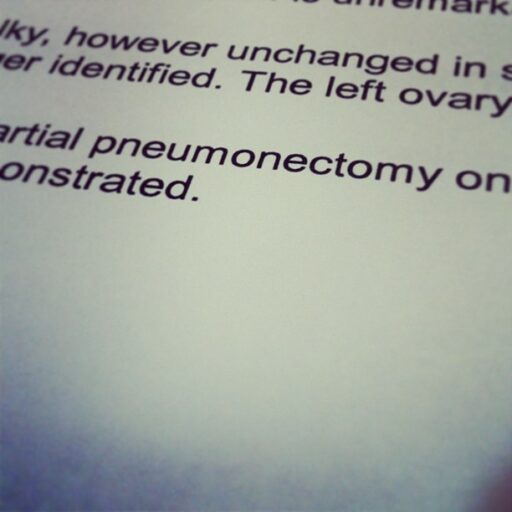 I hope that will be my LAST CT scan for a long time.  I’ve got important stuff to do….

…..like memorizing the first 30 decimal places of pi with Boo. We sing the song. She’s determined to go on…..I gave up after 30. 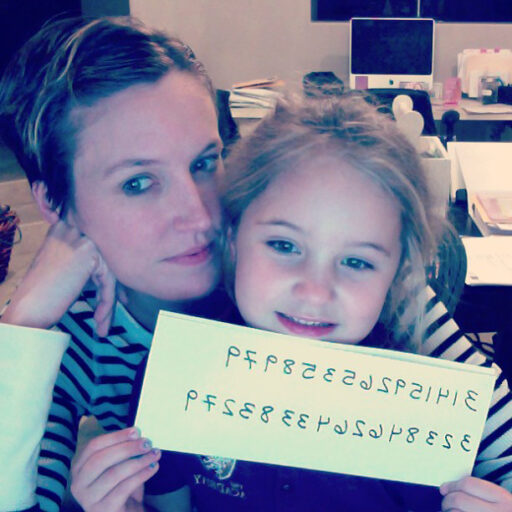 Then I spent 3 hours on the phone trying to figure out insurance claims today too.  It’s never ending.  I’ve got some advice for anyone going through chemotherapy and other ongoing complicated treatments: keep a spreadsheet with your bills and note EVERY single appointment, bill, charge etc and match it to your explanation of benefits.  If you can’t do it yourself….find someone to help you.  I’ve caught so many errors and billing issues I’ve lost count. (I zeroed out my spreadsheet and put in some fake examples. I uploaded it here if you want it…..just add rows where it says to add rows and you won’t mess up any formulas. It’s formatted to print too. Good night and good luck!)

END_OF_DOCUMENT_TOKEN_TO_BE_REPLACED

My last two collections were hard…..harder than I ever let on…..because it’s not easy to work when you don’t feel well…..let alone feel inspired.  I remember last spring being in a fabric warehouse, unable to make it up a flight of stairs…..my legs buckling…..I had to sit down right where I was.  I was frustrated that my body was failing me. I was embarrassed that I had to ask people for help. I wondered if the chemo drugs were killing off my creativity right along with everything else.

Today I spent all day in L.A.  I walked up that same stairwell….in that same warehouse.   I visited my favorite peeps to see what new things they had.  I crawled on concrete floors to find the best stuff.  I fought over prices.  I ate my favorite vegetable chow mein at Paul’s Kitchen.  I carried around my little inspiration book full of things I love and wandered for hours: 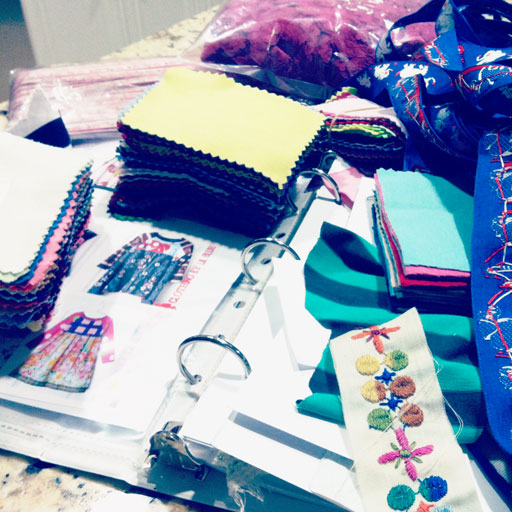