Menu
You are here: Home / Archives for Chicken Chronicles 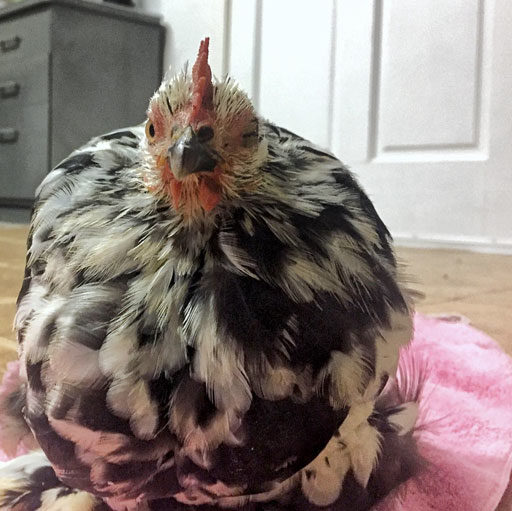 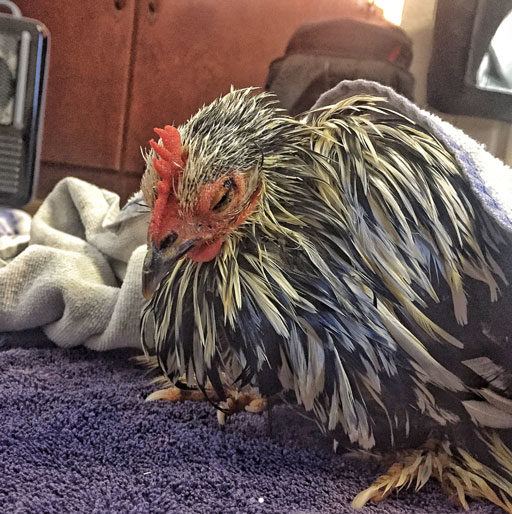 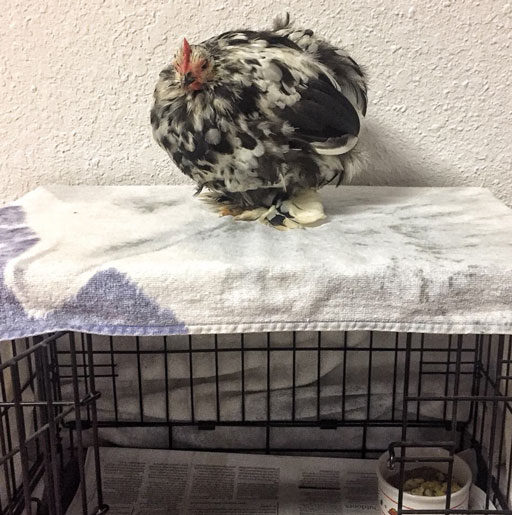 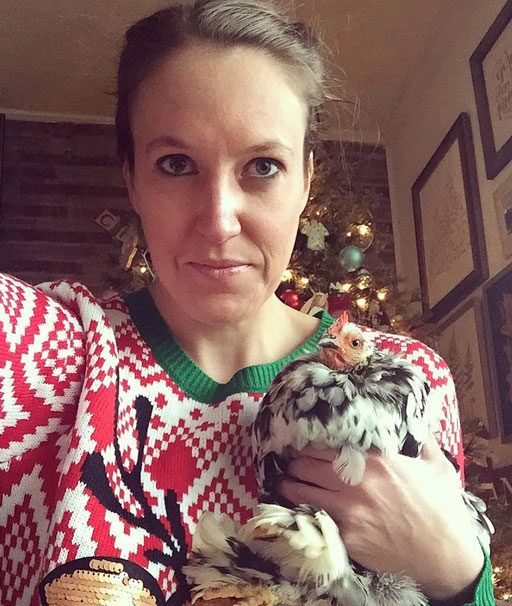 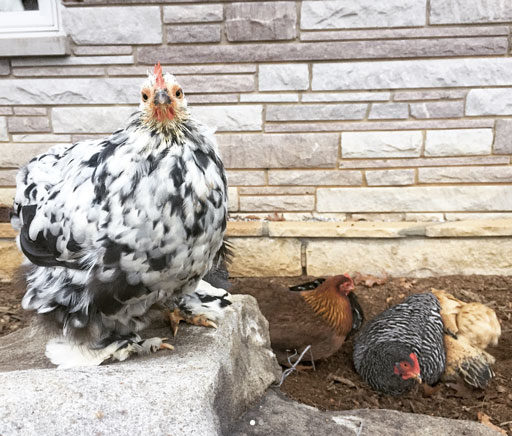 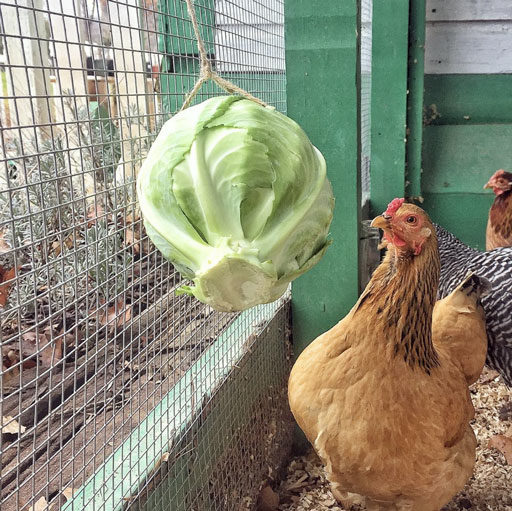 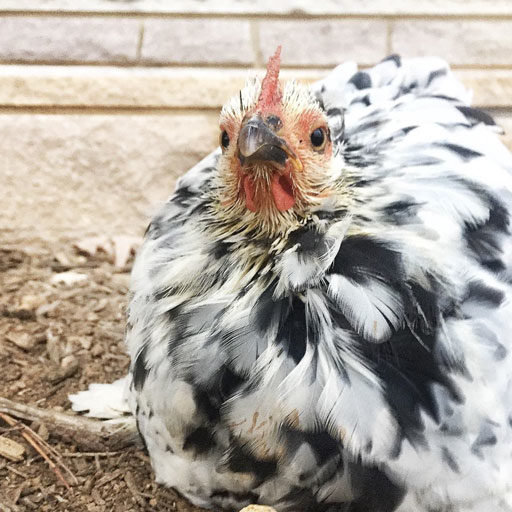 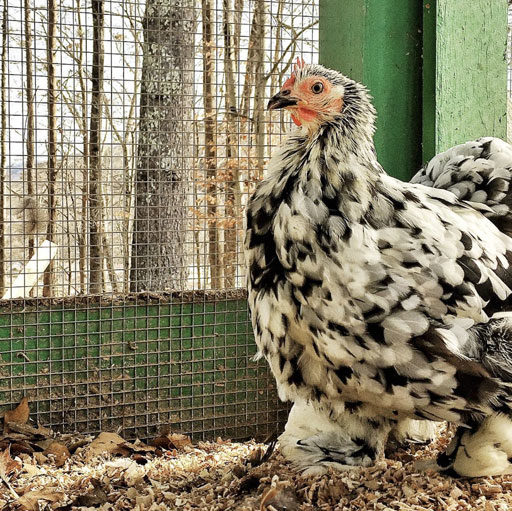 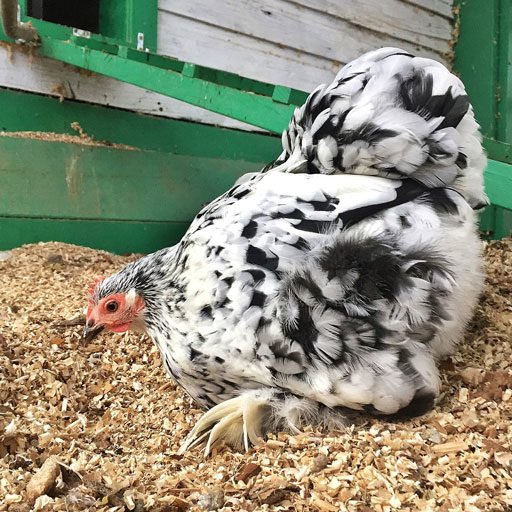 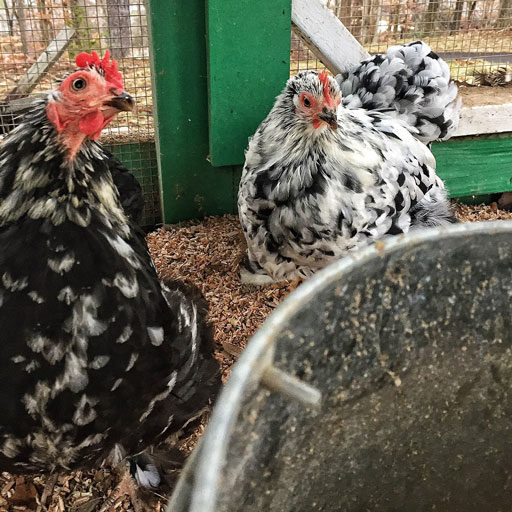 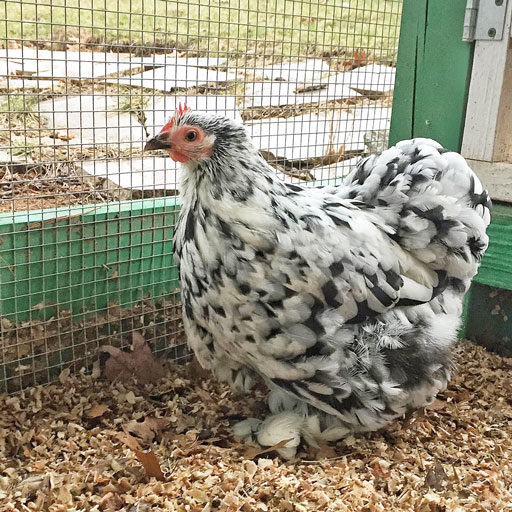 Whoever thought that a dog and a chicken would become best friends? Foshizzle and Happy the Happiest Dog really seem to enjoy each other’s company. Foshizzle has always been kind of a loner because she can’t quite keep up with the other chickens…and Happy can’t keep up with anyone…so I think they just make the perfect match. 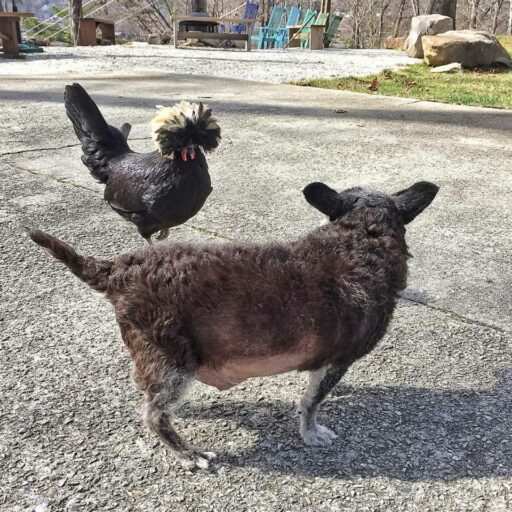 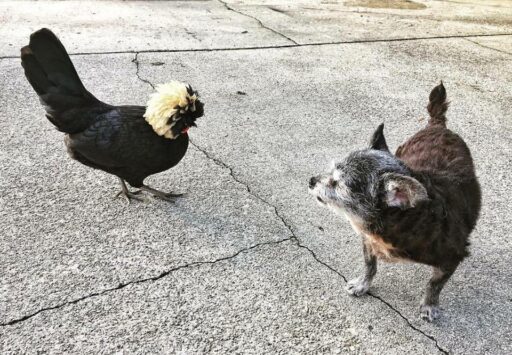 Happy trying to invite Fo into the house: 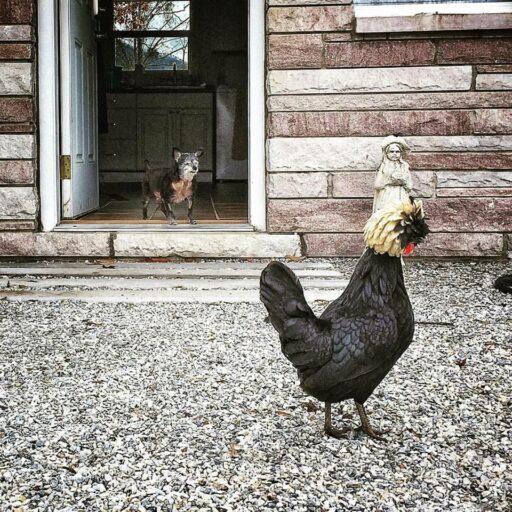 Enjoying the sunset before dinner: 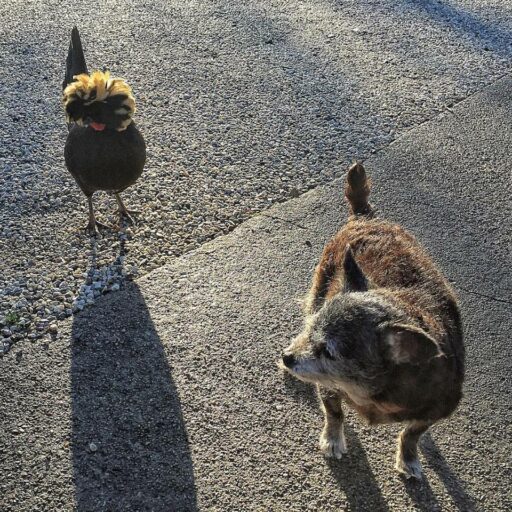 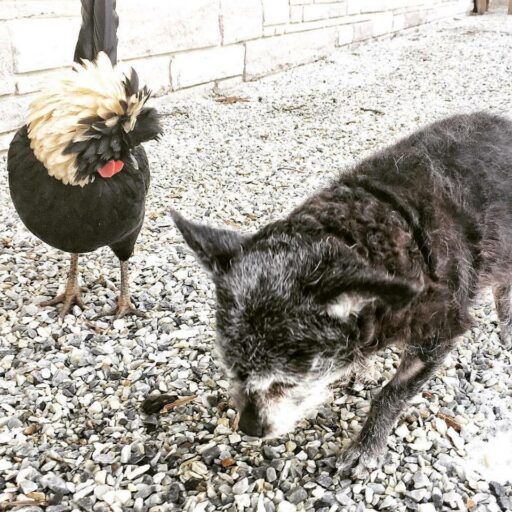 I guess Fo has been spilling the beans about their friendship at the chicken watercooler: 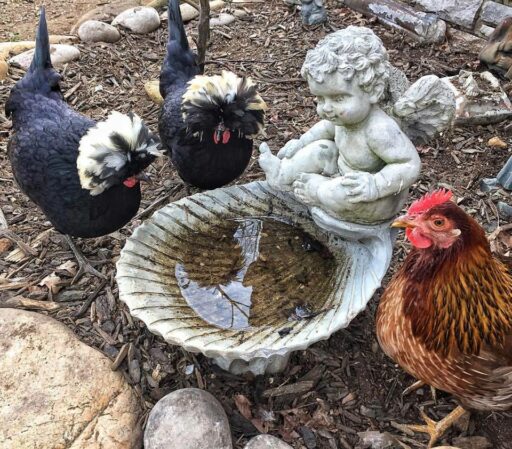 Everyone wants to be Happy’s friend now: 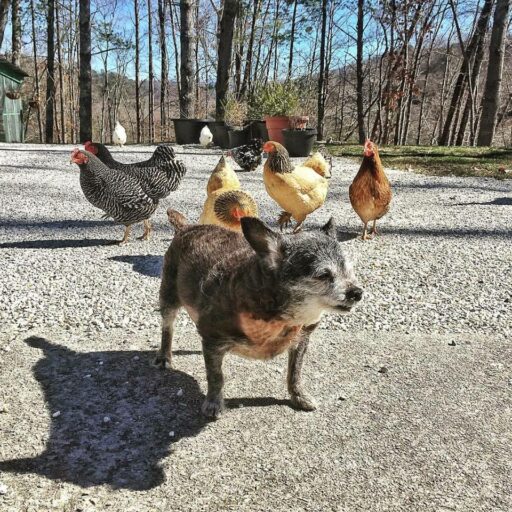 We’ve had Happy for three months now and it’s like she’s always been part of the family. We were worried a few weeks back because she hurt her back leg and couldn’t walk for a few days. We carried her everywhere hoping ant inflammatory injections would help. They did! She’s much more mobile again. Part of it might have had to do with the fact that she gained almost a pound after living with us for just two months. We spoiled her way too much. She’s on a high fiber diet now and is finally slimming down a little again! She’s the happiest little thing and she brings so much joy to our lives. You can read more about Happy here.  And more about our chickens here. 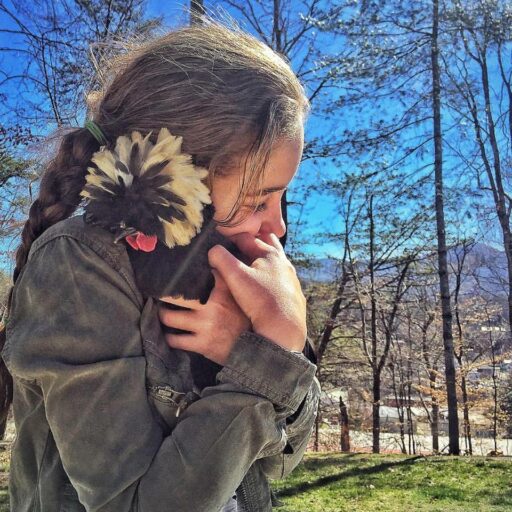