Menu
You are here: Home / Archives for Wedding
We leave in a few days! I’m so excited I can barely stand it. I’m almost ready to leave…..just checking stuff off my list.
I finished “Boo’s” flower girl dress today. I used Simplicity Pattern 4647….but seriously, who writes these things. Once I trashed the instructions and just tried to figure it out on my own…..it got a lot easier. Why do these patterns OVER-explain how to sew a piece of fabric together and then don’t show any detail for a zipper or slip? Who decided that was a good idea? I also can think of a million ways they could have made the pattern easier! No wonder so many people think sewing is hard……
Here she is after her bath….checking her reflection out. She said “I’m like Ariel!”….I think that means she thinks she’s like a princess. I was thinking of adding a flower or bow to the back….but her hair will be down so you probably won’t even see it. 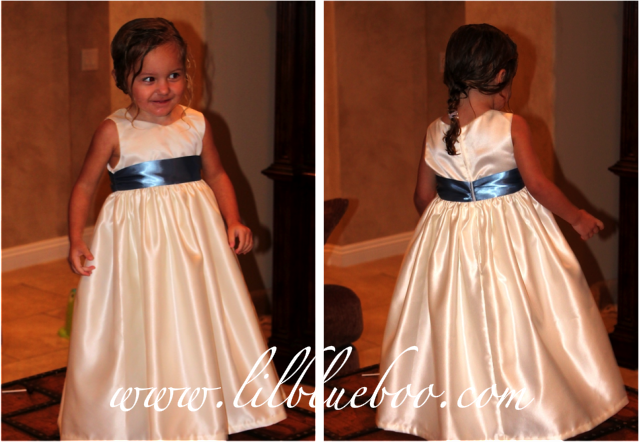 I had to add some “help” into MY dress: a little “help” in the chest so I’d fill it out! 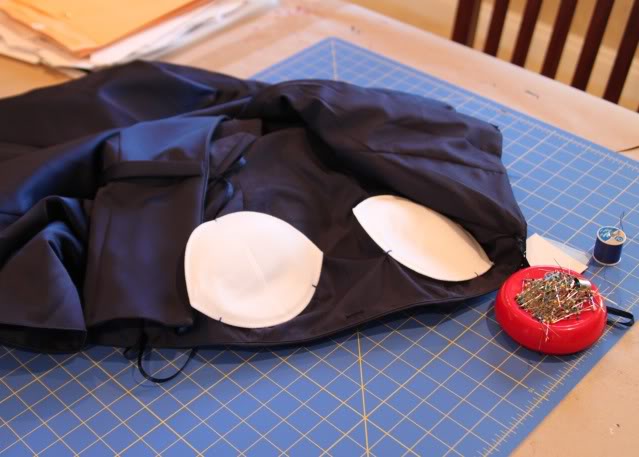 I started to pack…..which included picking out some of Mr. Lil Blue Boo’s ties to coordinate with our dresses. 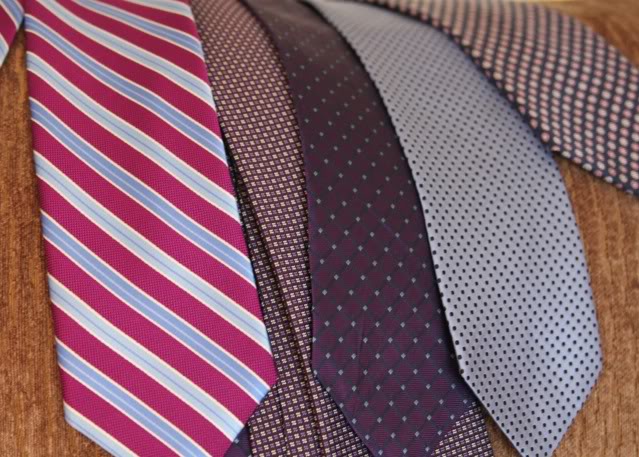 I’m totally allowed to be jealous of my sister’s engagement photos. I didn’t even HAVE an engagement photo. Ok….so I’m not that into being photographed…..but still. Ash Little just posted these new photos (click to see the rest) and I had to give him some link love. He is photographing the wedding too……can’t wait for those…..only one week left! My sister made almost EVERYTHING for the wedding so I can’t wait to share that as well (she’s uber-creative). Don’t you think Mr. Lil Blue Boo and I should renew our vows on our 10th anniversary so Ash Little can redo our photos?! 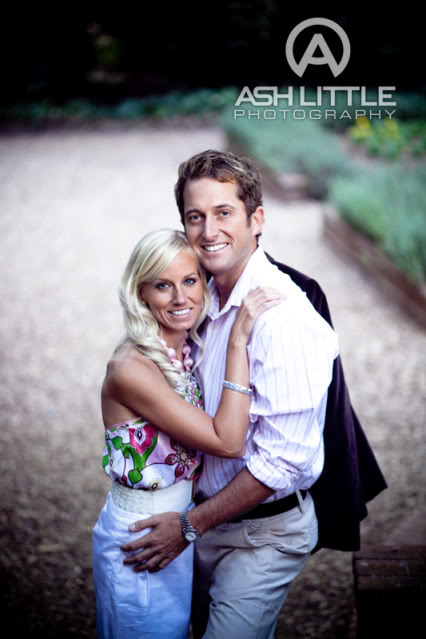 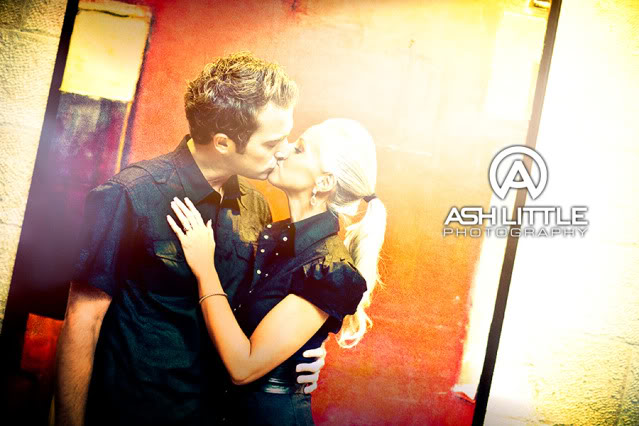 Photo from Ash Little Photography
I also did some “loofah-ing” and applying of self tanner today! I’m so excited to not be prego in this wedding! Here I was 2 years ago in my brother Swen’s wedding. The dresses were an orange/ rust color….very pretty….but I felt like a HUGE pumpkin since I was about 7 months pregnant and swollen to the max! 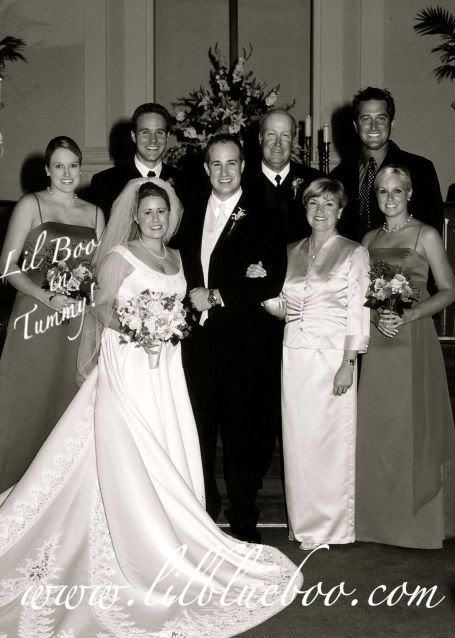 I think my husband and my sister’s fiance could almost be brothers! They look a lot alike. It is funny because that is sort of how Perry and Justin met. We both were down at the LPGA Merchandise show a few years ago. Justin was a vendor and Perry was there modeling for Lilly Pulitzer (they were one of her sponsors). I was just there hanging out. We randomly met Justin one night hanging out with some friends and I told Perry “he’s SO cute! You have to get his number!” We tracked him down the next day at the show and the rest is history! They’ve been together ever since! We are all so excited for him to be part of the family….and a little worried that he’ll have to put up with all of us….although he’s done pretty well so far. Sienna is the MOST excited….she calls him “MY uncle Justin.”

I made these matching dresses last night for my sister’s rehearsal dinner….both are versions of the Sienna dress. Mine is just an adult version I cut last night. Really simple and fitted….maybe a little too fitted….might need to invest in some Spanx LOL! We don’t have any full length mirrors in our house….so this little mirror in the guest room was the best I could do…. 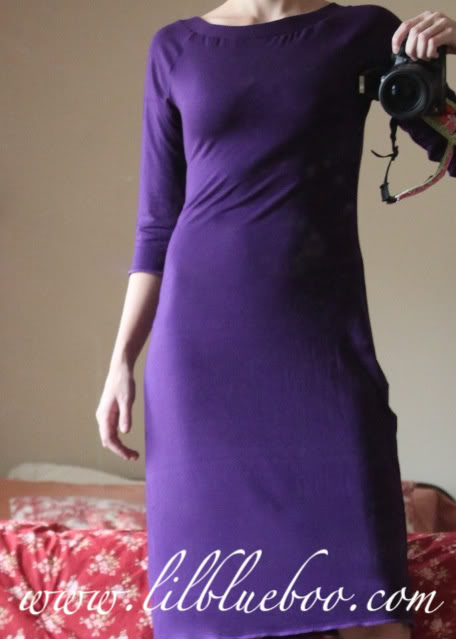 Sienna is a little grumpy today….allergies and a cold….but she likes the dress. 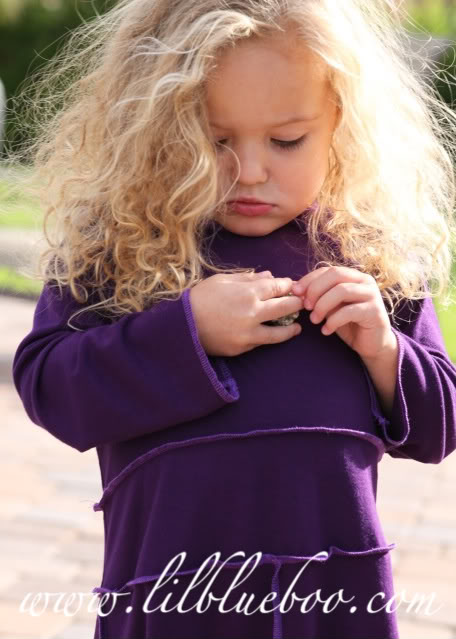 Check out this amazing preview of my sister and her fiance’s engagement photo shoot. It was taken in downtown Charlotte, NC by Ash Little Photography. So crazy amazing. 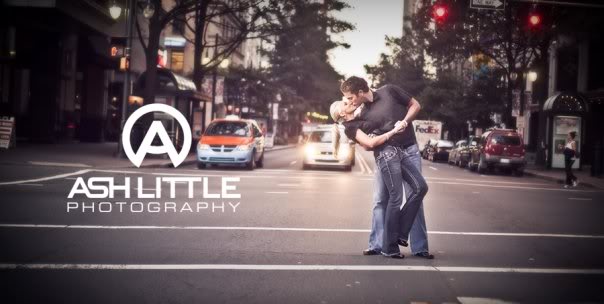 I was flipping through this scrapbook I made and it brought back lots of memories of my own wedding. I made the scrapbook in 2003 when my grandfather passed away. For his wake before the funeral I enlarged my favorite photos and afterwards I put them in the book with the words from his eulogy throughout. I used a Canson spiral bound scrapbook, spray adhesive and a silver gel pen.
Here is my grandfather and my little sister at my wedding: 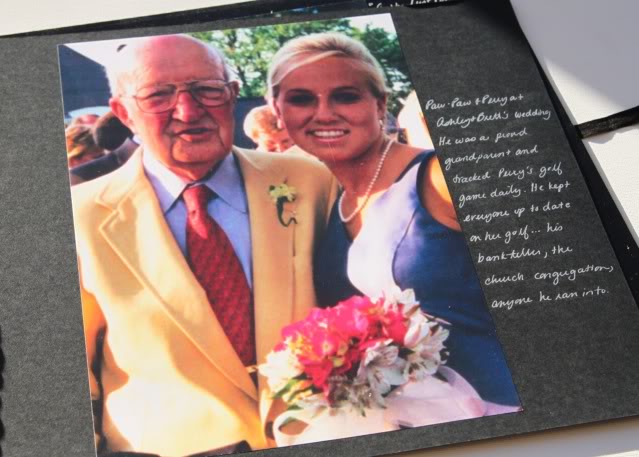 My grandfather loved his rose garden. It was huge. For my wedding flowers he cut EVERY rose bud and flower from his garden. When he passed away, I went and dug up every rose bush and moved them to our NC house. 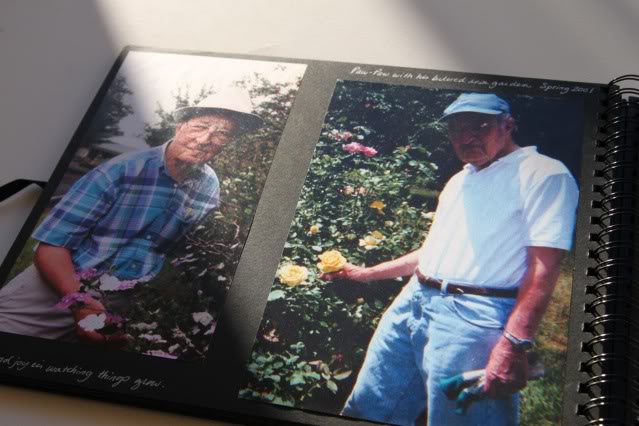 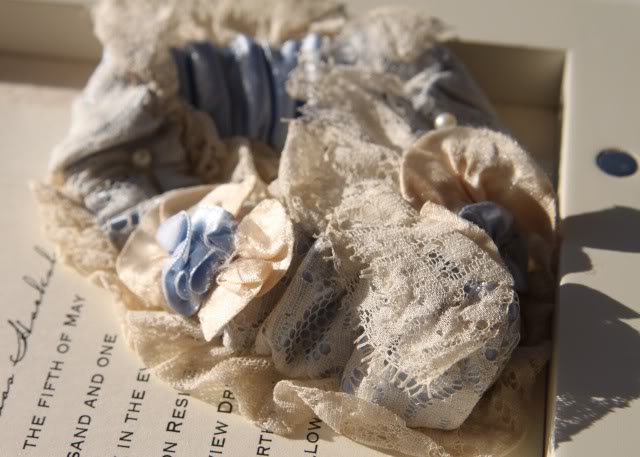 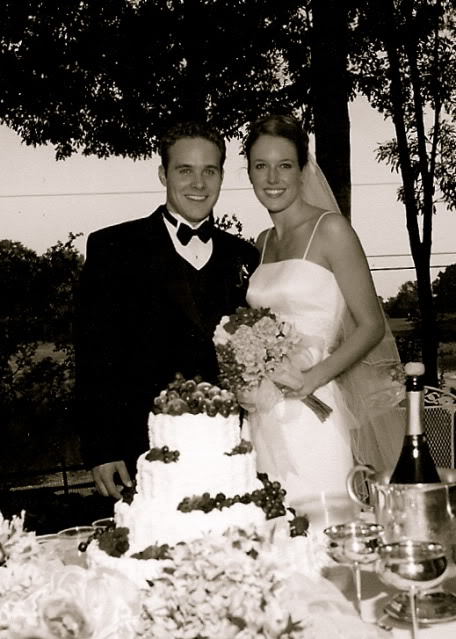 Ok….I know I’ve been on the grandparents kick lately, but I miss them. I just wish they had lived long enough to meet my daughter and to see my brother and sister get married.
My grandfather was awesome. Seriously awesome.

If you get freaked out easily don’t read any further….but I have a quick story to tell:

My grandfather (“Paw-Paw”) fell walking his dog in 2003 and broke his hip. I was able to see him before he went into surgery and he assured me he would be fine and everything would be okay. After surgery he had complications and went downhill quickly. He was in intensive care for a while….he would drift in and out of consciousness and ask us “who is the young man at the end of the bed?” I don’t know maybe he was hallucinating….or was there someone waiting for him at the end of the bed…..
My grandfather passed away one night soon after that.
A few months later my step-grandmother Brownie passed away suddenly from a fall. The entire family packed up Paw-Paw and Brownie’s house and sold it. Soon after my sister called me:

Me: Shut the eff up. What are you talking about?

Me: Call the number back.

Perry: I did. The number is disconnected. It doesn’t exist.

When I saw the movie White Noise I had to walk out of the room. If you’ve seen it you know why.

Some other favorite photos from the book: 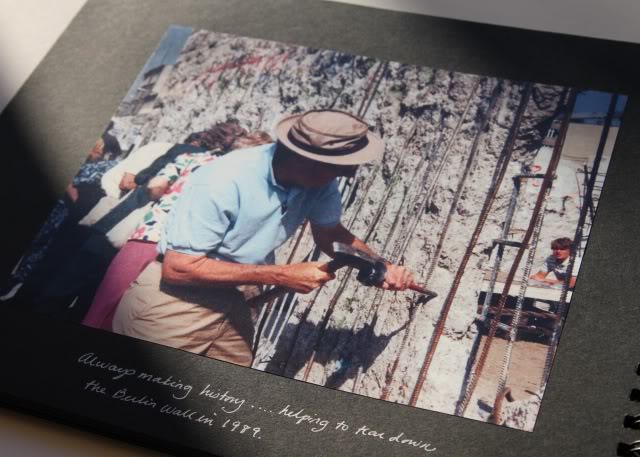 Chipping away at the Berlin Wall in 1989 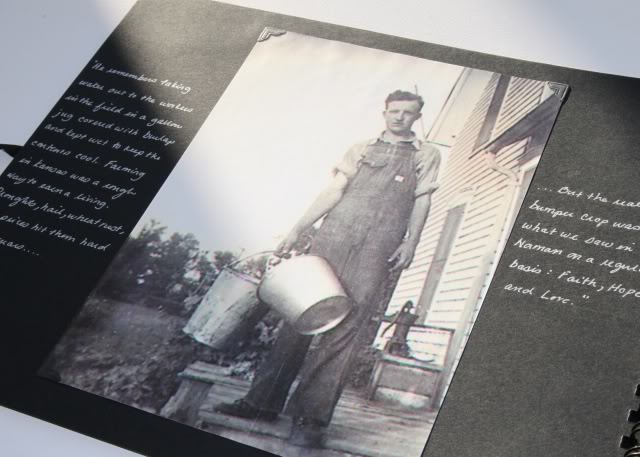 Paw-Paw as a young man on the farm in Kansas.

Paw-paw was incredibly detailed and meticulous. He was mathematical and methodical. He was fanatical about documenting his family history (you can see some of that here in “Paid in flour and potatoes”). I’m the same way. We both majored in math. So did my dad. Funny how things happen.