Menu
You are here: Home / Archives for cancer 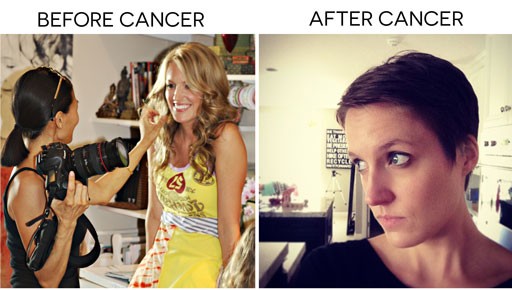 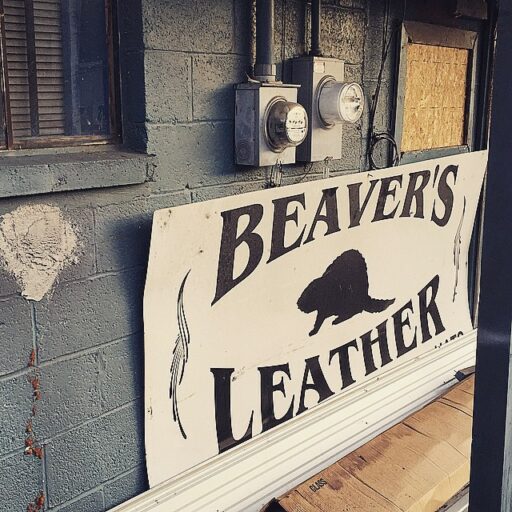 I promised a few of you I’d do this….just now getting around to it!  I have to give all credit to my friend Tara Lorraine because she is the queen of makeup and hair.  She shows me what to do regarding either and I just copy her step by step.  Now that my hair is getting longer and growing out after cancer I’ve been keeping the sides short and the top longer.  That means getting it trimmed on the sides almost every 2  or 3 weeks.  I’m thinking about keeping it short for a while because, well,…..I’m on TIME for EVERYTHING now!  It only takes me about 5 minutes to get ready.

Here are the products I’m using….you can get them at almost any drugstore: 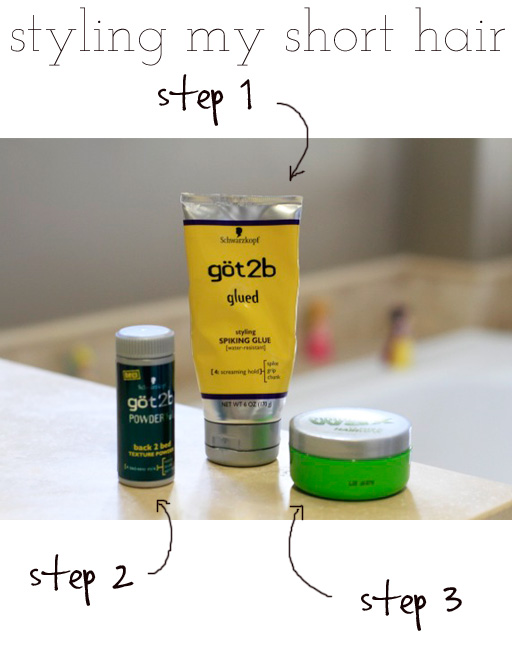 1. Got 2B Spiking Glue (if you live near a Fresh and Easy….they have a great generic)

2. Got 2B Powder (there are a few different kinds…..I think they’ll all work) 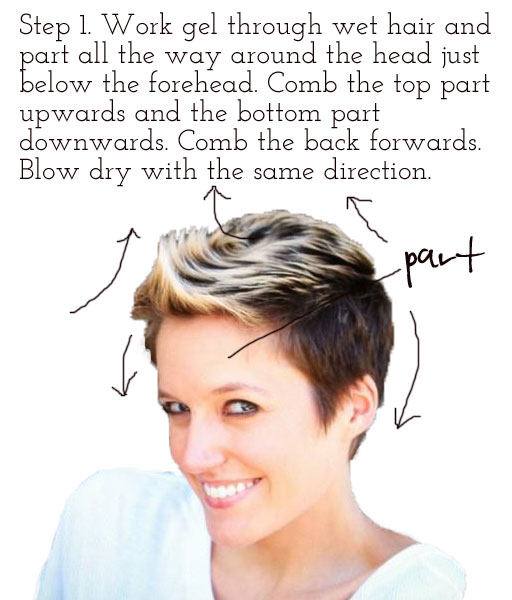 END_OF_DOCUMENT_TOKEN_TO_BE_REPLACED

Just got back from Dr. L’s office. My scans were clear! The only change is a new cyst in my ovary which must be causing the discomfort in my pelvis.

I gave Dr. L a huge hug and he laughed and said “just don’t let your husband hug me.”

He said it was amazing news and now we’ll just monitor my HCG levels to make sure they don’t go up from 2.

He always does his dictation in the room and the second he took out his recorder, I said:

I had the pleasure of seeing Mrs. Hackshaw today……

He paused for a second and then dictated:

I saw Mrs. Hackshaw today……and had the pleasure of seeing her husband Mr. Hackshaw…..

I can’t wait to see if that gets edited out of the final version of his notes.

Anyway, thank you for all the prayers! Cookies for everyone. God is good.

P.P.S. Boo got this replacement chicken in the mail from my mom today…..replacement because the last one had reached the end of it’s life. My mom sent an emergency replacement in the mail because Boo was traumatized when the chicken popped and we had to throw it away. 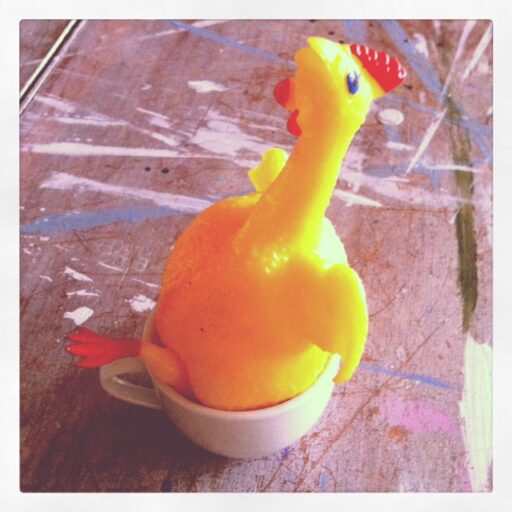 P.P.P.S. Since we don’t have a rooster, we’ll name this chicken Dr. L….and hopefully the real Dr. L will understand it’s actually a great honor to have a rubber chicken named after you in our family.